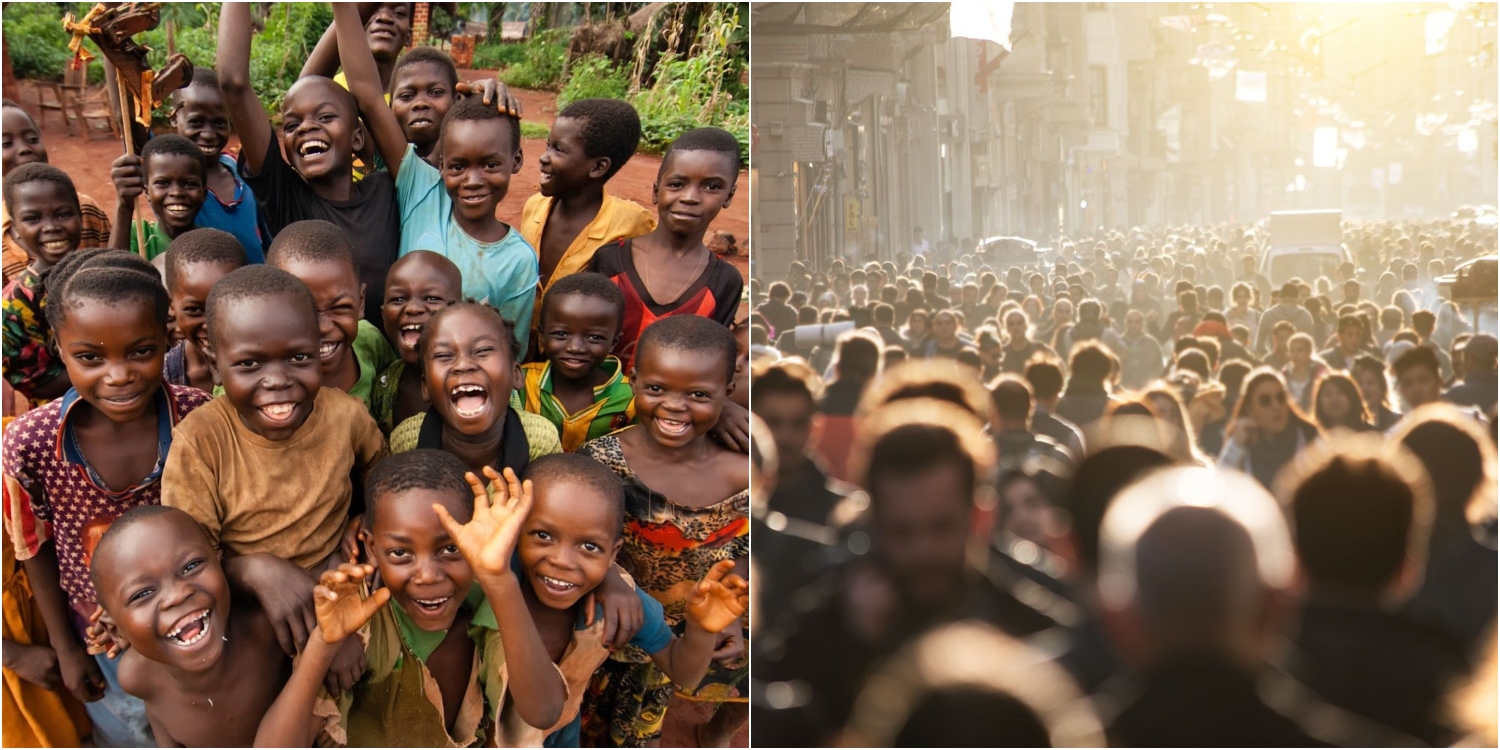 On Tuesday, November 15, 2022, humanity witnessed one of the historical moments. The United Nations (UN) announced Tuesday that the world’s population has surpassed 8 billion. The UN called this important event a turning point in human history. Developments in nutrition, public health and medicine were said to have had a significant impact on this unprecedented growth. In addition, it is argued that unbalanced birth rates have their share in world population growth. These days, as we enter our most crowded period, it seems that the problems associated with population growth will be further exacerbated…

The United Nations announced on Tuesday that the world’s population has surpassed 8 billion.

But, of course, not all people in the world were subjected to a census. But according to the data and statistics produced over the years, the world population reached its peak on November 15, 2022, exceeding 8 billion…

Humanity is more overpopulated than ever before in history, according to the UN. However, about 200 years ago, the world’s population was less than one billion people!

The world population increased by 1 billion between 1804 and 1927. This increase was unprecedented in history, but it was only the beginning of a rapid population growth.

Advances in public health and medicine were major factors that accelerated population growth.

Efforts to reduce maternal and infant mortality, developments in the field of epidemic treatment, raising awareness of the population in matters of public health and hygiene … All this makes humanity occupy more and more place in the world.

In just 12 years, the world’s population has reached 8 billion people.

More than 70 per cent of the world’s population growth is in sub-Saharan Africa.

In 2021, population growth in China declined at an unprecedented rate. A similar situation exists in the United States. The United States is experiencing its lowest birth rate since the 1930s. However, it is argued that declining birth rates in the world’s most populous countries could cause a labor problem and the global economy could go through a difficult process in the future.

The world’s population has reached the most populous level in history. Consumption in almost every area, from energy to food, has also increased. At an unprecedented level! Population growth leads to an unstoppable increase in consumption. High consumption causes unconscious and dangerous consumption of the world’s resources. For this reason, climate and environmental crises are becoming the most important threats to humanity.

In addition to the UN, scientists also state that various factors, such as climate change, deforestation, the ecological crisis and the decline in biodiversity, have become processes that are more difficult to control due to population growth.