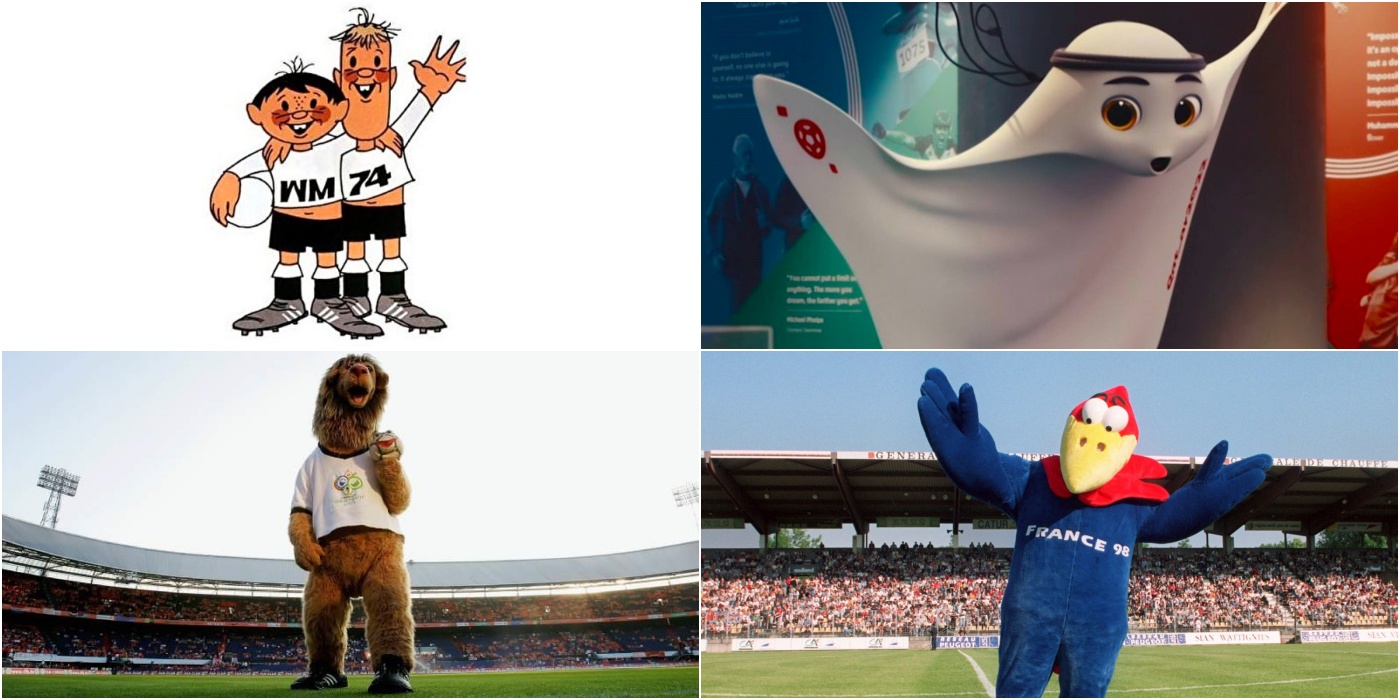 FIFA held the first World Cup in 1930 in Uruguay. The tournament is held every four years, and the mascots representing the host countries add color to the World Cup. The first official mascot of the World Cup was created in England in 1966. This mascot was a lion named World Cup Willy. After Willy, animal figurines such as a lion, a dog, a rooster and a leopard were chosen as the official mascots of the World Cup. However, this habit was broken at this year’s World Cup, which will be held in Qatar. Instead of an animal figure, the goblet’s mascot was a flying character named “Laib”, created from traditional Qatari clothing. Laib means “super talented actor” in Arabic. So, without wasting time, let’s take a closer look at the World Cup mascots from the past to the present.