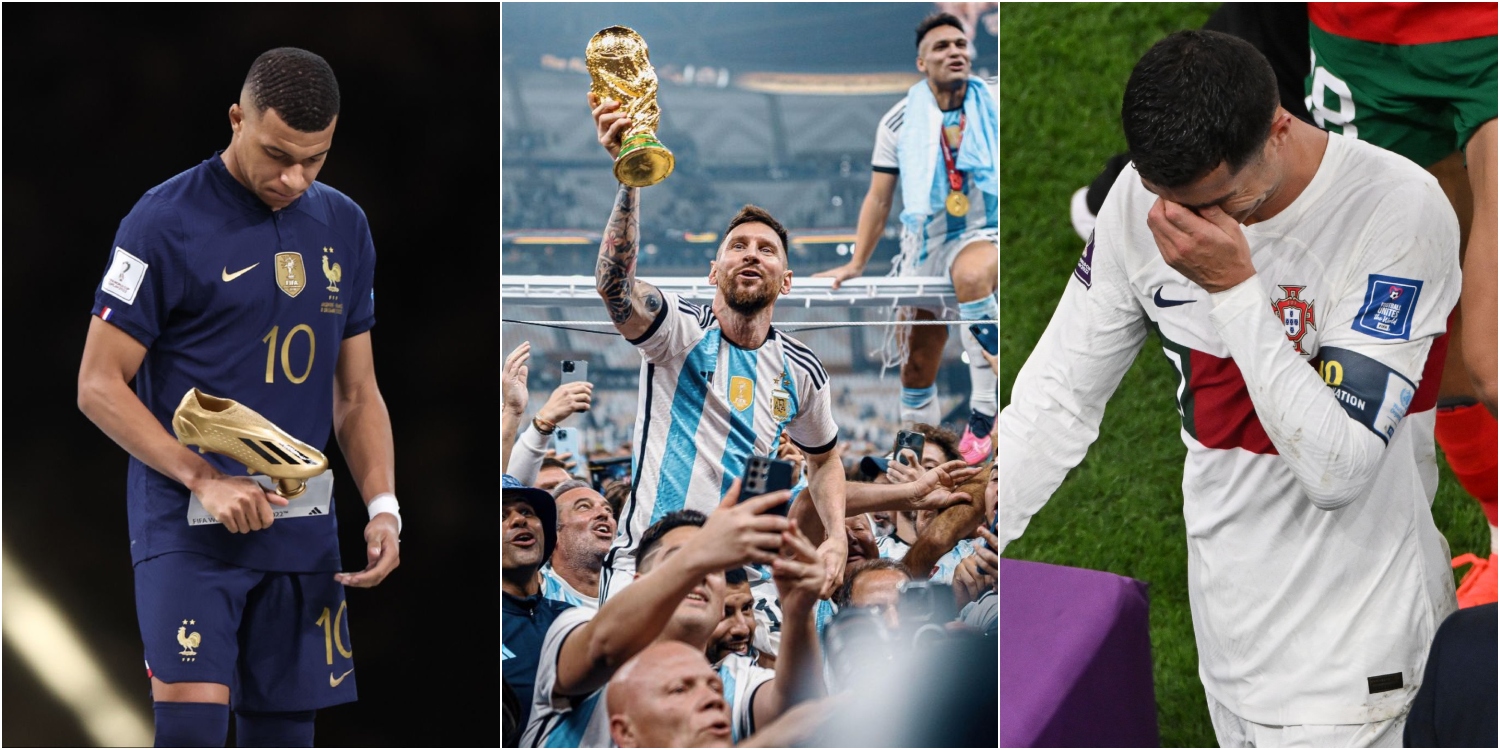 The 2022 Qatar World Cup was, according to some, the most controversial event in history. Even before the start of the tournament, the climatic conditions and human rights violations in Qatar had become top items on the agenda of world public opinion. However, as the first match of the World Cup kicked off on November 20, eyes turned to the green. On the other hand, according to some, the 2022 World Cup was the most exciting tournament in history. Surprising defeats of some favorite teams, the incredible struggle of relatively weak teams made the matches in the tournament unpredictable …

As a result, the Qatar 2022 Championship, which is one of the most exciting World Cup organizations in history, ended with the final of Argentina and France on December 18, and Tango players won the cup after a penalty shootout. And so, completing the missing piece in his collection, the Argentine superstar Lionel Messi, who put an end to the “who is the best in history” debate, left Qatar with a big smile on his face. But the 2022 World Cup hosted many special moments besides Messi’s happiness, Ronaldo’s tears, Mbappe’s disappointment, and more. Here are the memories of the 2022 World Cup…

Argentina led by Lionel Messi did not start the tournament well at all!

Argentina started the World Cup with a shocking defeat. After leaving the Saudi game with a 2-1 loss, Argentina managed to get out of the group by winning the matches against Mexico and Poland in the group stage. Facing Australia, the Netherlands and Croatia on the way to the final, the South American representative won all the matches he played and made his mark in the finals.

In the stunning final, Argentina managed a 2-0 lead over France. But they did not stop the French star, Kylian Mbappe. The French player managed to transfer the match to extra time with successive goals. Argentina scored another goal in extra time and came close to winning the title. But Mbappe has one last word to say. The young player scored the third goal for himself and for the team, and this is how the penalty shoot-out began.

By defeating France 4-2 at the end of a penalty shootout, Argentina ended their 36-year longing for the title.

Thousands of football fans, who filled the iconic Lusail Stadium, witnessed Lionel Messi’s immense joy after the stunning final. The World Cup was lifted into the air by Messi, who is widely regarded as the best player in history and the tournament. Thus, putting an end to their 36-year-old longing for a cup, the Tanguans added a third star to their coat of arms …

Kylian Mbappe, who scored 3 goals in the final but couldn’t win the trophy, was very disappointed.

France put up a great fight to repeat the success of 2018, to win the World Cup again. However, in the final, they were repulsed by Messi. Mbappe’s disappointment after the final match took its place among the iconic moments in World Cup history.

Cristiano Ronaldo shone in the most emotional scene of the tournament

Portugal and Morocco faced each other in the quarter-finals. All eyes have been on Portuguese superstar Cristiano Ronaldo, whose career has been in decline for some time. However, the world famous player started the match on the bench. Although Ronaldo was included in the match in the following minutes, he could not change the scoreline and Portugal left the field with a 1-0 defeat. Cristiano Ronaldo, who took part in a World Cup match for the last time and had to go home much earlier than expected, could not hold back his tears …

Happiness prevailed on the Moroccan front, prompting Portugal to exit the tournament

Having won the admiration of many football fans since the inception of the tournament, Morocco almost realized a fairy tale, becoming the first African team to reach the semi-finals in the history of the World Cup. While Ronaldo left the stadium in tears of sadness, Moroccan soccer players were shedding tears of joy.

Many football giants said goodbye to the championship early!

The country that was furthest from expectations was undoubtedly Germany. Having played many final matches throughout its history, Germany failed to qualify from the 2022 World Cup groups. German football fans, who came to Qatar to support their country, soon returned with great surprise and sadness. On the other hand, favorite teams such as Belgium, Spain and England were among the teams that made an early exit from the tournament.

Football fans had the chance to witness 28 goals in the last 16 rounds, 10 goals in the quarter-finals, 5 goals in the semi-finals and 6 goals in the final. The tournament, with an average of 2.7 goals per game, has gone down in history as the World Cup with the most goals scored.

The most different victory of the tournament came from Spain. Spain scored a historic result by defeating Costa Rica 7-0. The highest scoring match in the cup was between England and Iran. England left the field 6-2.

The star, who managed to score 8 goals in 7 matches during the 2022 World Cup, won the title of “Tournament Top Scorer”. The captain of the champion team, Lionel Messi, finished the tournament with seven goals.

On the other hand, France showed success by being the top scorer in the World Cup with 16 goals. And Argentina, which came directly after France, broadcast the opponent’s net 15 times during the tournament. Costa Rica was the team that scored the most goals in the goal of the tournament. Standing out with his humble crew, the North American representative saw 11 goals in his castle throughout the tournament.