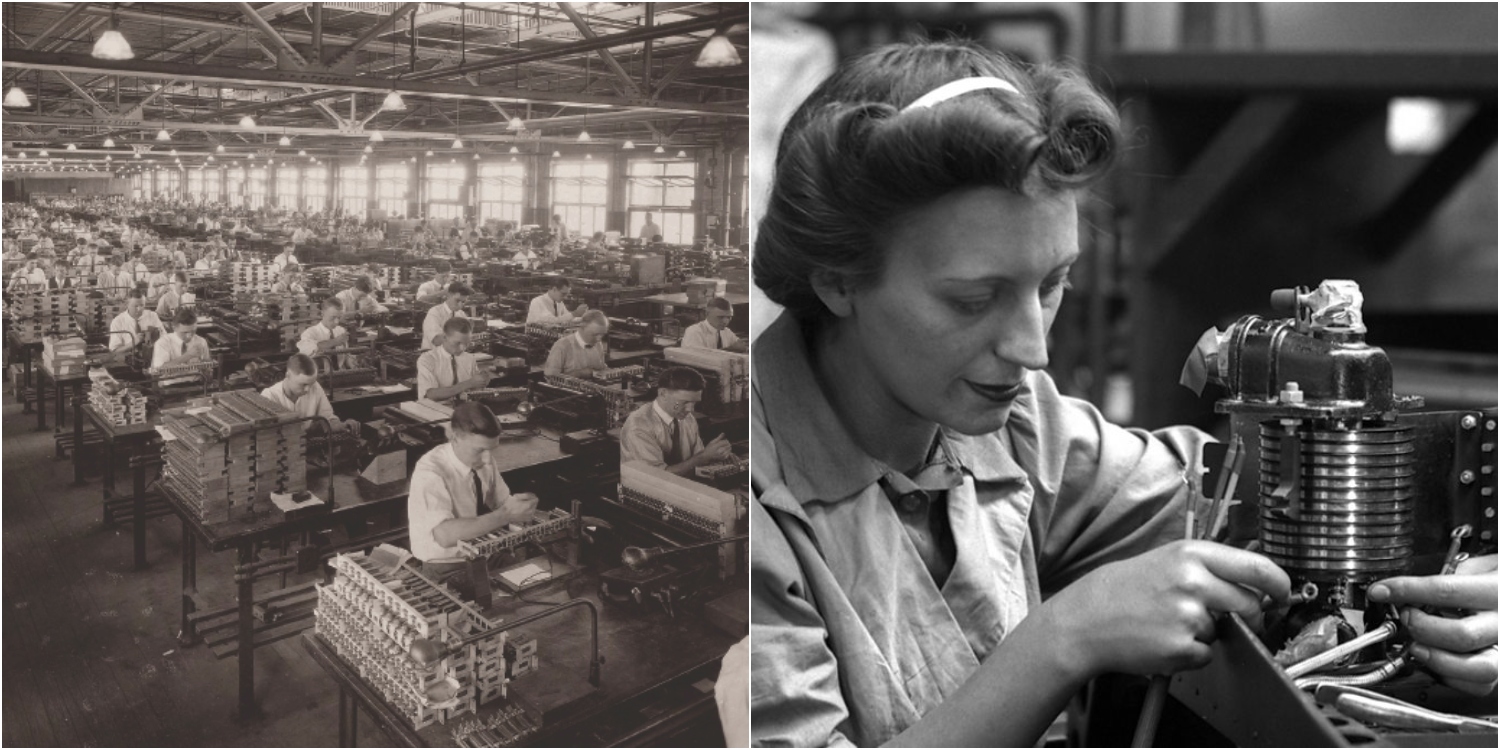 Psychology is an extremely important concept in human life. So much so that our psychological state plays a vital role in our reactions to the situations we face in our daily lives, in our behavior and thoughts. In the 1920s, an experiment was conducted in the United States that clearly revealed the influence of psychology on human behavior. After a series of experiments and studies on the workers of the Hawthorne power plants, a rather interesting phenomenon was discovered. In line with this phenomenon, called the “Hawthorne effect”, the performance and performance of workers who knew they were the subject of an experiment increased significantly. Moreover, even though the working conditions of some workers were worsened as part of the experiments carried out at the factory! Here’s what you need to know about the Hawthorne effect, which paved the way for important discoveries and developments in both manufacturing and psychology.

In the 1920s, quite interesting research was being done at Hawthorne Electric Plants in the United States.

Under the direction of scientists Fritz J. Roethlisberger, William J. Dixon, and Elton Mayo, an experiment was set up to measure whether there was a relationship between the production efficiency of workers in a factory and their working environment. At the end of this experiment, known as the “Lighting Experiment”, scientists got very interesting results.

As part of the Lighting Experiment, the level of lighting in the workspaces of some workers was increased.

The fact that workers on the production line had better lighting also increased their productivity. That is, there seemed to be a significant relationship between labor productivity and the work environment. However, the light experiment is not over yet…

At the second stage of the experiment, the level of illumination in the working environment was reduced for some workers.

That is, working conditions have deteriorated. However, the result was quite interesting. The level of labor productivity of workers in this group also increased significantly.

Because the Lighting Experiment revealed a very interesting connection to human psychology and industrial relations of production that had never been seen before. In total, from 1924 to 1932, 4 different experiments were carried out at the Hawthorne Electric Factories.

In another experiment, conducted between 1927 and 1932, scientists decided to reduce the number of subjects.

So, the study was conducted on 5 women selected from among the workers. The working conditions of some of the women in the experiment were improved and their working hours were reduced. Unlike others, working conditions have been worsened and working hours have been extended. However, in both groups there was an increase in the efficiency of labor and production of women. The results were consistent with the lighting experiment…

It was reasonable and predictable for workers to improve working conditions and increase productivity. But why did the working capacity of workers increase, for whom the working environment and working conditions deteriorated? The answer to this question was revealed in the course of conversations between scientists and workers.

The workers knew they were part of a study, an experiment. Moreover, in this context they felt special, it seemed to them that something was being done for them. Even if what is being done harms their own interests and worsens working conditions. This was the very phenomenon that is called the Hawthorne effect!

According to the Hawthorne effect, even the smallest changes that make people feel valued and special can improve their performance.

Moreover, even if working conditions have become worse than before. These amazing results have greatly contributed to the emergence of many new concepts and models in the field of production, business and psychology. For example, thanks to these experiments conducted in the 1920s, organizational psychology arose, which has become a very important concept in working life.

These experiments at Hawthorne’s electrical factories were studied in 1958 by the sociologist Henry A. Landsberger.

Landsberger analyzed the interesting results of these studies from many years ago, and the Hawthorne effect was conceptualized by Landsberger.