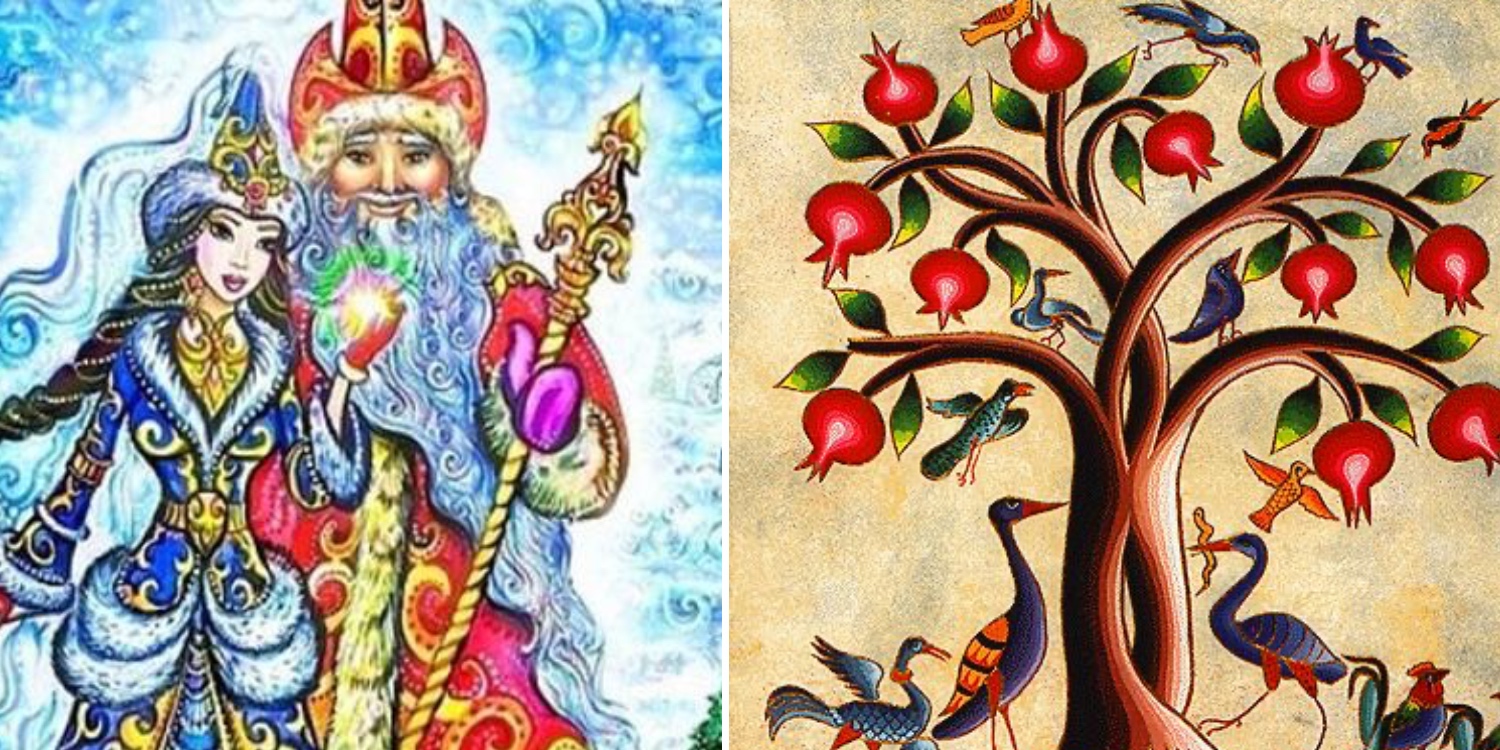 According to ancient belief, day and night are in constant struggle. After this war, with the longest night, the days begin to get longer, and the sun begins to appear brighter, and on this very day Nartugan (Nardugan) is celebrated! The Turks believe that the new year comes every year after December 21, based on the lunar year. On this special day, delicious dishes are prepared, pleasant conversations are made and gifts are given. The Nartugan tradition, which is colorfully and enthusiastically celebrated in many cultures, continues with great enthusiasm on December 21 of each year. So what does this special tradition mean for the Turks? What is Nartugan? When and how is this special day celebrated? What to do in Nartugan? We answered questions.

Nartugan is a special holiday symbolizing rebirth. This holiday is welcomed and celebrated with enthusiasm and excitement in the Turkic world. This holiday, which is still celebrated in many cultures, has a character named “Ayaz Ata”. Ayaz Ata, who is identified with Santa Claus, according to mythology, is known as a hero who appears in the winter cold.

Moreover, it is believed that “Ayaz Ata” stood at the origins of the legend of Santa Claus. Although the name Nartugan in its pronunciation resembles the symbols of a pomegranate, another meaning attracts attention here. Pomegranate means sun and tugan means newborn. In other words, this special day, which means “rising sun”, is very valuable for the Turks.

So how is this special day celebrated? On this special day, a pleasant family dinner is eaten, songs are sung and people have fun. Thus the rebirth of the day and the year and the beauties it will bring is celebrated. The pomegranate, which is broken on New Year’s Eve with the intention of abundance, can also be broken on December 21st. It is believed that with a scattering of crushed pomegranate seeds, abundance surrounds the entire house.

From Umai to Kaira Khan: Gods, Goddesses, and Creation Stories in Turkish Mythology

The lord of evil in Turkish mythology: the god of the dungeon Erlik Khan