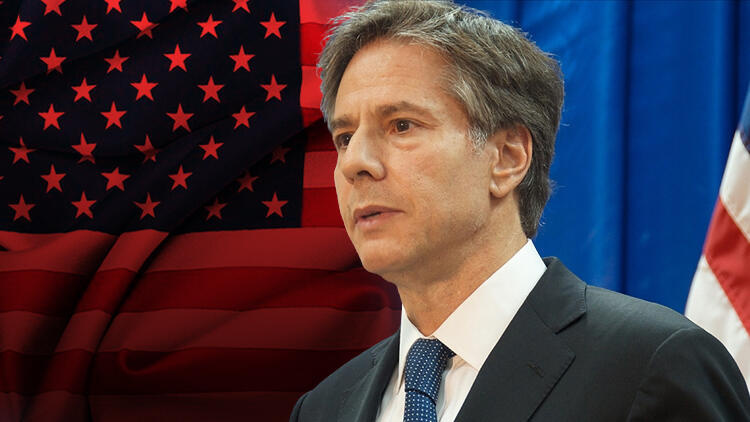 According to the US State Department, Blinken said he would be in close coordination regarding the situation.

The US Secretary noted that his country “will continue to work closely with its allies and partners to provide Ukraine with what it needs to defend itself.”

It was reported that an unknown rocket fell on the village of Przewodov on the border between Poland and Ukraine, killing 2 people.

After that, the National Security Committee of Poland urgently met and it was decided to “increase the combat readiness of military units.”

Many Allies have made statements that developments are troubling and have said that all aspects of the incident should be studied and many details should be clarified.