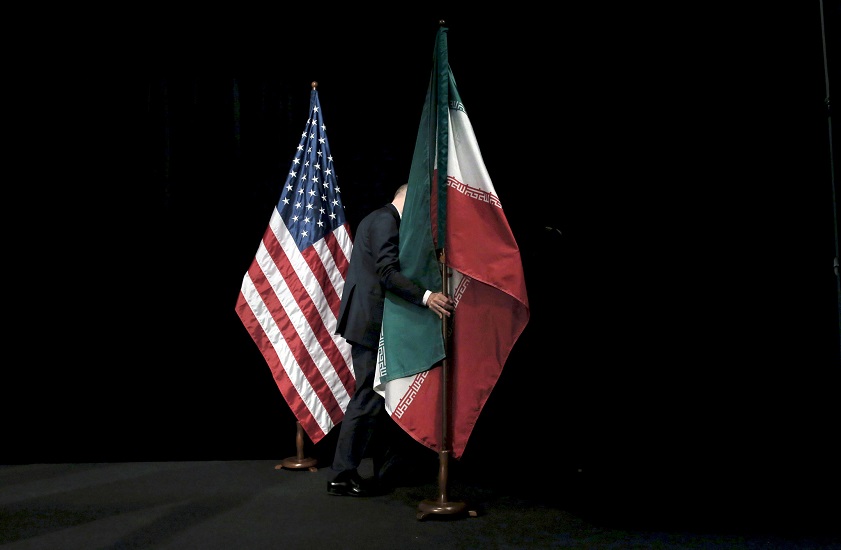 US State Department spokesman Ned Price gave an assessment of the executions in Iran.

US State Department spokesman Ned Price condemned the execution of another demonstrator in Iran, saying the executions are a sign that leaders in Iran are afraid of their own people.

US State Department spokesman Ned Price made statements about executions in Iran at a daily press conference at the ministry. Speaking about how executions in Iran were carried out to scare the public, Price said: “We condemn these brutal acts in the strongest terms. This blunt and public act was carried out in order to instill fear in the Iranian people. “These executions show how afraid the Iranian government is of its own people,” he said.

Mejidrza Rahnavard, 23, who was sentenced to death for killing 2 members of the Islamic Revolutionary Guard Corps militia and injuring 4 during protests in Iran, was publicly executed in the city of Mashhad. The sentence of 23-year-old Muhsin Shikari was executed on December 8.