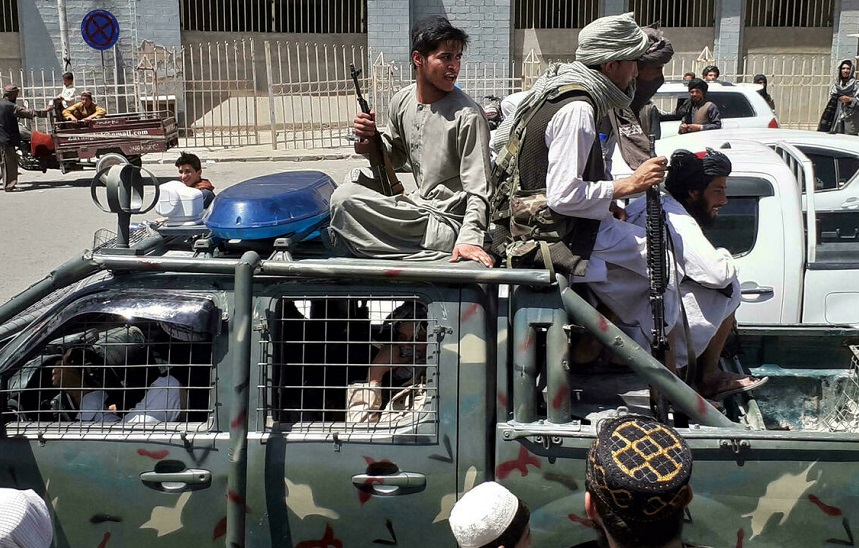 After the US pulled out of Afghanistan, the Taliban banned women from entering universities. In a notice sent by the Taliban to universities, it was reported that the education of female students was suspended. Presidential spokesman Kalin said: “This decision is contrary to the spirit of Islam. This prohibition has no place in religion.” The US also announced that this unacceptable stance would have important implications for the Taliban. Taliban […]