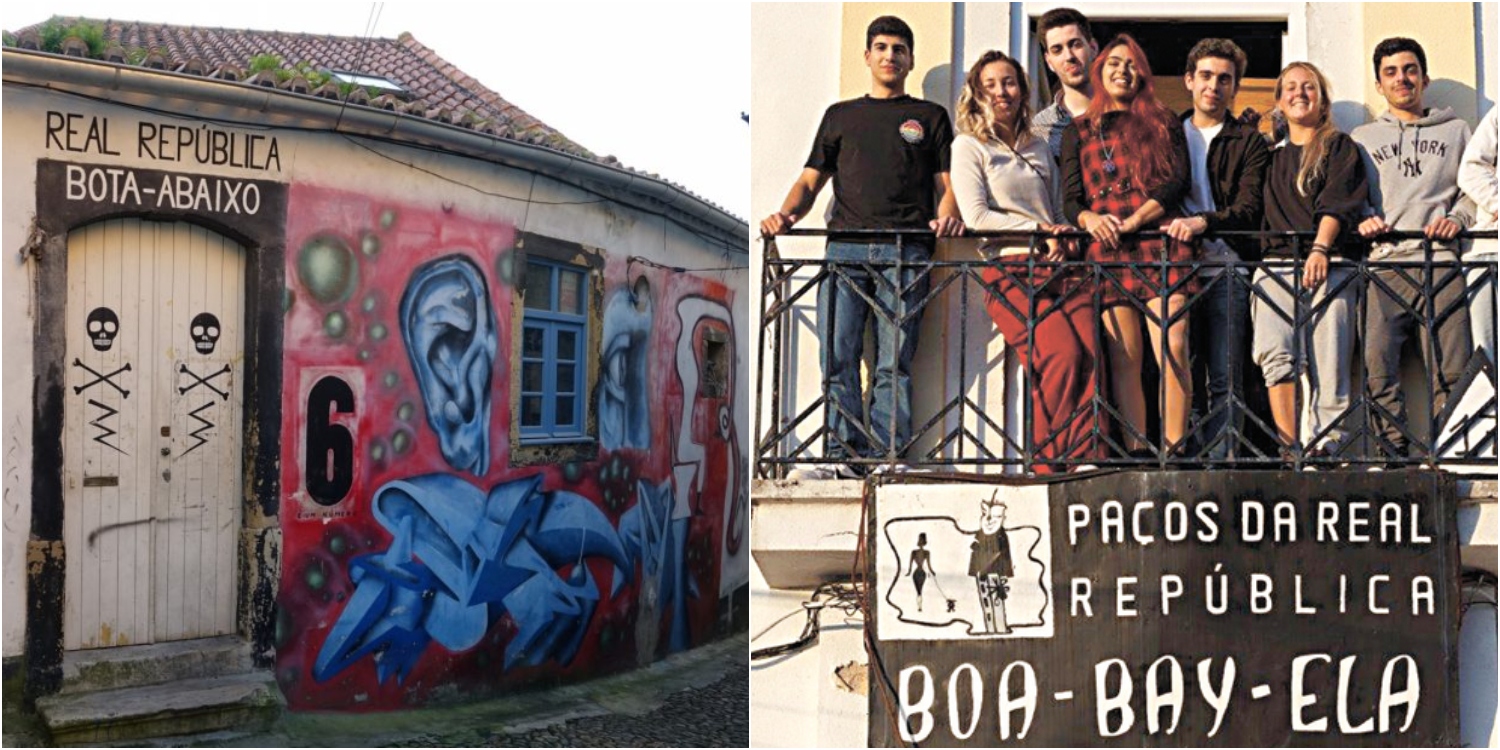 It is extremely wrong to consider universities as structures in which higher education is carried out only in certain areas. Because universities are important institutions that can change the fate of people, regions, cities and countries, and where free thought is born. In this direction, there are many universities in the world that contribute important values ​​to the cultural, artistic and intellectual life of the region in which they are located. The University of Coimbra, founded hundreds of years ago in Coimbra, Portugal, is one of the institutions that have made important contributions to the cultural and intellectual life of the region over the centuries. The students of the University of Coimbra maintain a culture that has been the continuation of an ancient tradition for many years. Within this ancient tradition, called republican culture, students live a communal life. This tradition of living together among students gives both the university and the city of Coimbra an extraordinary identity. Let’s take a closer look at the republican culture, the traditions of the communal life of Portuguese students, whose origins date back to the 14th century.

In 1290, a university was founded in the Portuguese city of Coimbra.

Thanks to the deeply rooted history and ancient traditions of the university, its influence on the region is also quite large. However, the real identity of the region is given by the fact that King Diniz I, who was on the Portuguese throne from 1279 to 1325, built residences for students studying at the University of Coimbra.

The residences built in the 14th century to house university students gradually turned into a tradition and even a culture, and not just architectural structures.

Republican houses have become one of the important objects of public life, not only in the city of Coimbra, but throughout Portugal, and since the beginning of the 20th century, they have significantly influenced their era in areas such as culture, politics and ideology. .

The pressure of the dictator Salazar, who ruled Portugal in the 1930s, on the academy and the free-thinking environment led to the fact that the republican houses turned into a political place.

Especially in the 1950s, students living at home took a stand for freedom, both politically and academically, and rose to a leadership position in the struggle for social freedom and change.

This culture, which has become an important element in the social and academic life of Portugal, continues to exist today. Today there are 24 republics in Portugal.

Each of these houses has a deep history, unique culture and rules.

Today, the local students continue the tradition of community life.

Rent, bills, kitchen expenses, in short, all household expenses are paid by the students jointly. They cook food together, sit down at the table together … In addition, students take on household chores together.

Today, republican houses serve as “living space” for students, rather than a hostel for students.

There is a close and organic connection between the 24 different republican houses. The inhabitants of these houses come together and make joint decisions regarding the houses and this interesting tradition and initiative in general. In addition, academic and artistic activities are intensively carried out in the houses. Some houses have theater stages, some houses have painting studios…

In addition, not only students living in these houses, but also students of other universities of the city are always welcome in republican houses. Republican culture also contains a great tradition of helping each other materially and spiritually. For example, some houses have “changing rooms” where needy students can buy things for free.

Republican houses are not just for students

For example, people who stayed in these houses during their student years still have strong ties. They also provide financial support to students at home. In this way, some financial expenses of the houses are covered. In addition, there are some institutions and organizations that support these houses economically…