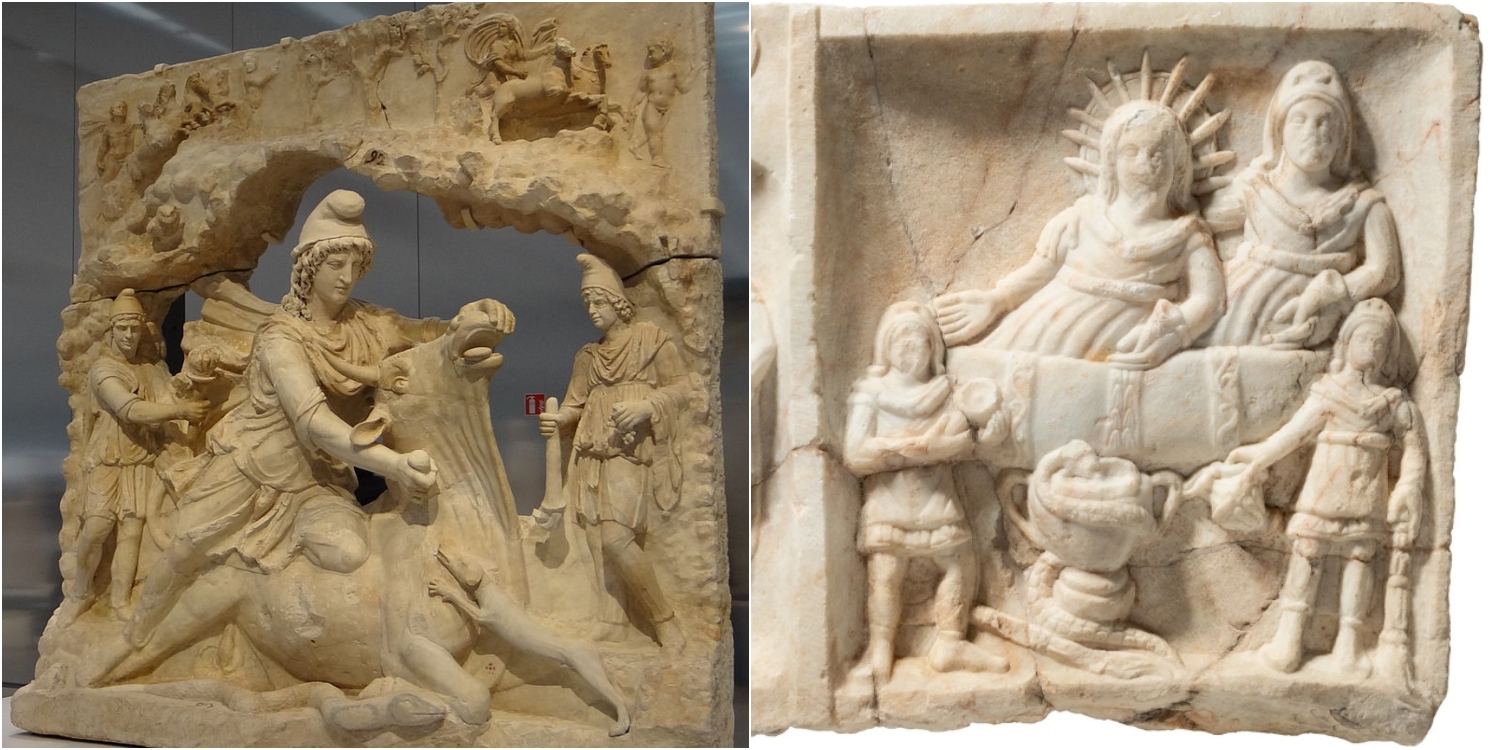 Rome was one of the most important empires in history that has managed to influence even today with the structures and institutions it created. Many of the structures, concepts and practices that we still use today, from art to sports, from politics to architecture, originated in the Roman Empire. However, some imperial citizens organized some underground organizations, the secret of which is not fully clarified even today, and developed quite interesting and dark beliefs. One of these was a faith called Mithra, or the cult of Mithra. Members of the cult of Mithra worshiped an interesting god named Mithra and performed extraordinary rituals among themselves. So much so that this mysterious cult was the biggest rival of Christianity in the early stages of Christianity. Here’s what you need to know about the mysterious cult of the Roman Empire, the cult of Mithras…

1. The cult of Mithra originated in Rome in the 1st century AD.

However, this mysterious cult spread throughout Rome over the centuries. However, the cult of Mithras was more popular among the warriors, merchants, and the ruling class of Rome. Accordingly, only men could join this mysterious sect.

2. Mithra was a god of Persian and Near Eastern origin.

He was one of the important figures of the Zoroastrian faith, especially in the Middle East. It is believed that Mithra, and therefore the cult, was adopted among the Roman soldiers who made a trip to the east and entered the boundaries of Rome with the soldiers returning from the expedition.

However, in the Middle East, he was the god of the sun, contracts, and friendship. For this reason, he was occasionally associated with these concepts in the Roman period.

4. Members of the cult of Mithra gathered in the secret underground temples of Rome

These temples, called “Mithraeum”, were dark, mysterious and protected places, most often chosen among underground caves. In these temples, the cult members reenacted the scene in which Mithras killed the sacred bull, or in some way depicted this scene.

However, the slaying of the bull, a central element of Mithraic depictions in Rome, was absent from the original Mithraic narratives. In other words, Mithra’s killing of the sacred bull was attributed to Mithra by cult members in Rome.

5. The cult of Mitra or Mitra was an extremely mysterious structure.

Of course, he also had pretty strict rules. For this reason, very little was known about the structure, even during the heyday of the cult. Accordingly, very few written documents about the order or cult have survived to this day.

6. To join the cult of Mitra, it was necessary to pass a series of trainings and exams

The Romans who wanted to join this mysterious sect had to fulfill certain obligations and take on certain duties. These trainings and examinations, which were conducted under the supervision of the leading figures of the sect, were also very important for the ascent in the cult.

7. Although this is not reflected in written sources, archaeological excavations have revealed dozens of different items associated with the cult.

To date, dozens of different artifacts associated with the cult of Mithra have been found in many different excavations. For example, during the excavations, 700 different images of the scene of the killing of bulls by Mithra were found. In addition, dozens of monuments have been found that tell about various teachings or belief systems about the cult.

8. The cult of Mithra spread over a wide area from Rome to London.

9. December 25 was an extremely important date for the followers of the cult of Mithras.

Although not certain, many scholars believe that members of the hutong performed some special rituals on December 25th. This is because Mithra is also occasionally associated with seasons and climates. However, due to the extremely cryptic nature of the cult, details of how the rituals were performed are not available.

10. The cult of Mithra was the main rival of early Christianity.