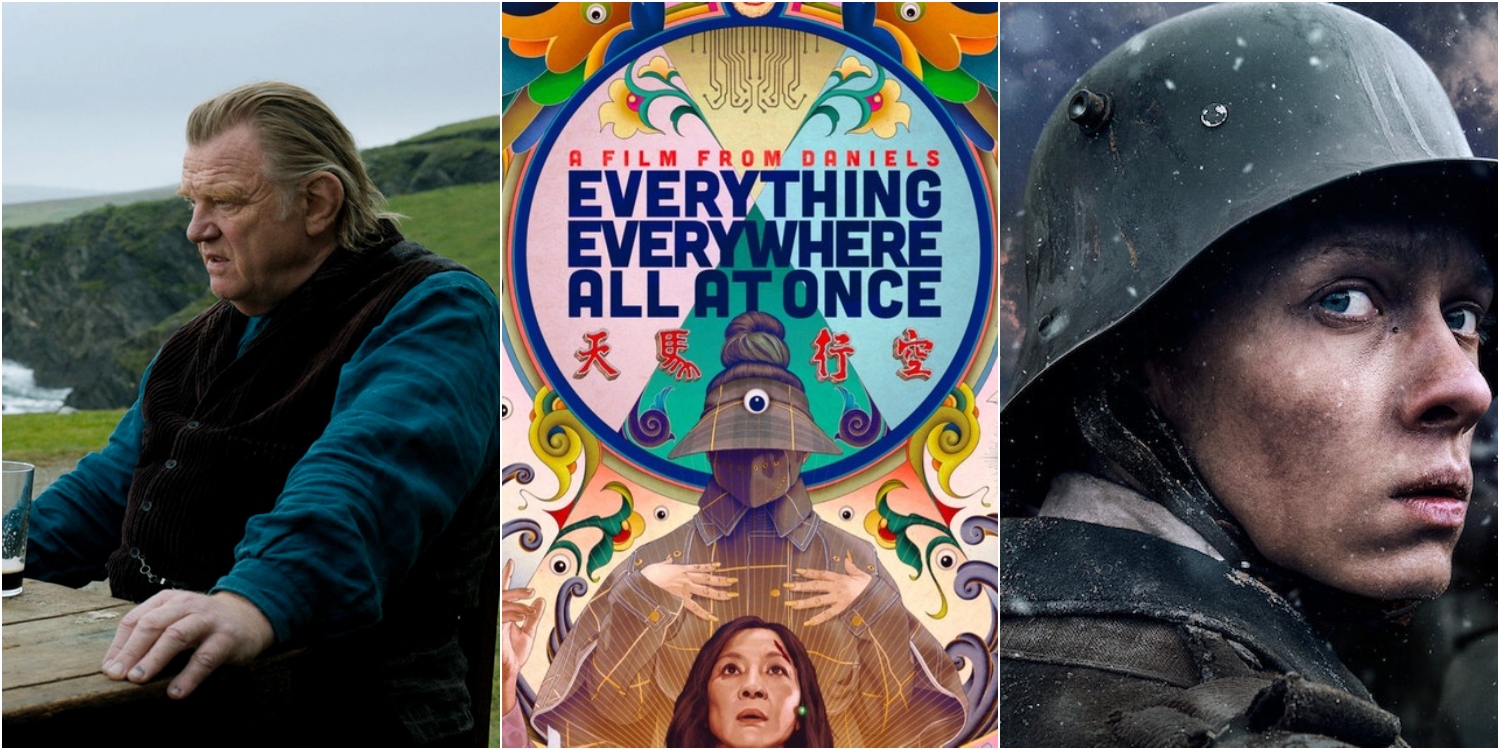 The Academy of Motion Picture Arts and Sciences has announced the nominees for the most prestigious awards in the film world. Closely watched by millions of moviegoers around the world, the Oscars will bring together the big names in the film world for the 95th time this year. In addition, the 2023 Oscars will find its hosts, the ceremony will take place on the night of March 12.

In the past year, the audience met with many films that managed to make a name for themselves. However, the most notable production on the list of nominees was Everything, Everywhere, All At Once, directed by Daniel Kwan and Daniel Scheinert. The film was nominated for 11 Oscars. All Quiet on the Western Front and The Banshee of Inisherin were other notable productions on the list of nominations, both of which were nominated for 9 Oscars. Let’s look at the details together…

The 95th Academy Awards will take place on March 12 this year at the Dolby Theater in Los Angeles.

The ceremony will be hosted by world-famous comedian Jimmy Kimmel.

One of the most talked about films of 2022, Everything Everywhere, All At Once was nominated for 11 Oscars and achieved significant success.

Another notable performance on the list of nominations was The Banshee of Inisherin, one of the most popular films of 2022. Starring famous actors Brendan Gleeson and Colin Farrell, the production was nominated for 9 different Oscars, including in the Best Picture category. Similarly, All Quiet on the Western Front was nominated in 9 different categories. On the other hand, Elvis was nominated for 8 Oscars, Fabelmans for 7, Tar and Top Gun for 6 Oscars.