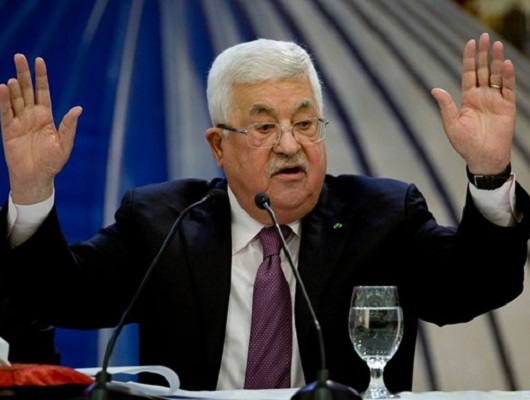 Palestinian President Mahmoud Abbas touched upon Turkey’s role in the Palestinian cause and expressed his gratitude.

He thanked Palestinian President Mahmoud Abbas for the position of Turkey, which has always supported Palestine in the fight against occupying Israel. According to the official Palestinian News Agency (WAFA), Abbas, Chairman of the Constitutional Court (AYM), prof. Dr. Zühtu Arslan and his accompanying delegation were received in the West Bank city of Ramallah, accompanied by Ambassador Ahmet Riza Demirer, Turkish Consul General to Palestine, in Jerusalem.

Expressing gratitude to the Republic of Turkey and its institutions for their support in all areas, for the support of the State of Palestine in all international forums, for the protection and support of Islamic shrines, Abbas stressed the importance of Turkey’s role in supporting the Palestinian cause in various fields.

“WE WILL SUPPORT THE PALESTINIAN CAUSE IN ANY WAY AND ON EVERY PLATFORM”
The Turkish delegation, on the other hand, reaffirmed the importance of strengthening Turkish-Palestinian relations, the need to develop relations between the two sides and their readiness to cooperate with their counterparts in the Palestinian Constitutional Court. In the news, the delegation stated, “Palestine occupies an exceptional position in the eyes of the Turkish people. We will continue our solidarity with the Palestinian people and our support for the Palestinian cause in every way and on every platform.” statements have been included.

AYM President Arslan, who established contacts in Palestine, signed a memorandum of understanding with his Palestinian counterpart, Mohammed Haq Qasim, with the aim of sharing experience and knowledge and developing cooperation between the Constitutional Courts of the two countries.