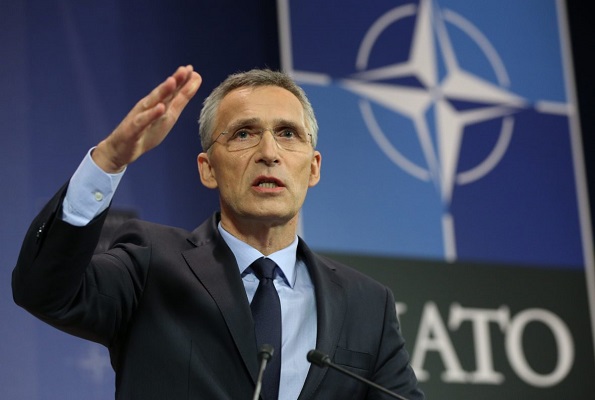 NATO Secretary General Jens Stoltenberg raised the topic of the war between Russia and Ukraine and said that they would support Ukraine.

NATO Secretary General Jens Stoltenberg, in his speech at the Aspen Institute and the German Marshall Fund forum in Bucharest, where the NATO foreign ministers met, said: “NATO will continue to support Ukraine. We won’t back down,” he said.

Stating that NATO and its allies are not supporters of the conflict in Ukraine, Stoltenberg said: “NATO and NATO allies are not parties to the conflict in Ukraine. We continue to support Ukraine. Because Ukraine is a country that has the right to self-defense, and this right is enshrined in the UN Charter. President Putin is failing this brutal war and is reacting even more aggressively. We are seeing deliberate missile attacks on cities and civilian infrastructure. These are also difficult times for those of us facing the cost of living crisis in the rest of Europe and around the world. In fact, we are all paying for Russia’s war against Ukraine. But the price we pay is money, the price Ukrainians pay is their blood,” he said.