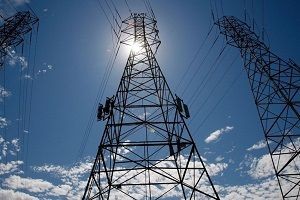 A state of emergency was declared in the region after an attack on the power grid in the US state of North Carolina.

The militant attacked the power grid in Moore County, North Carolina, USA. After the attack, 40,000 homes and businesses were left without electricity, and a state of emergency was declared in the region. Moore County Sheriff Ronnie Fields said the cause of Saturday night’s attack is not yet known and schools will be closed today due to power outages in the area. Fields said the investigation is being conducted by local, state and federal law enforcement agencies, including the FBI.

U.S. Secretary of Energy Jennifer Granholm said in a social media statement that they are in contact with Duke Energy Corp (DUK.N), the owner of the substations, stating: “The FBI is investigating deliberate damage to electrical facilities in Moore County. “We are in constant contact with local law enforcement and private sector partners.”

Officials said repairs to the power grid could take until Thursday.