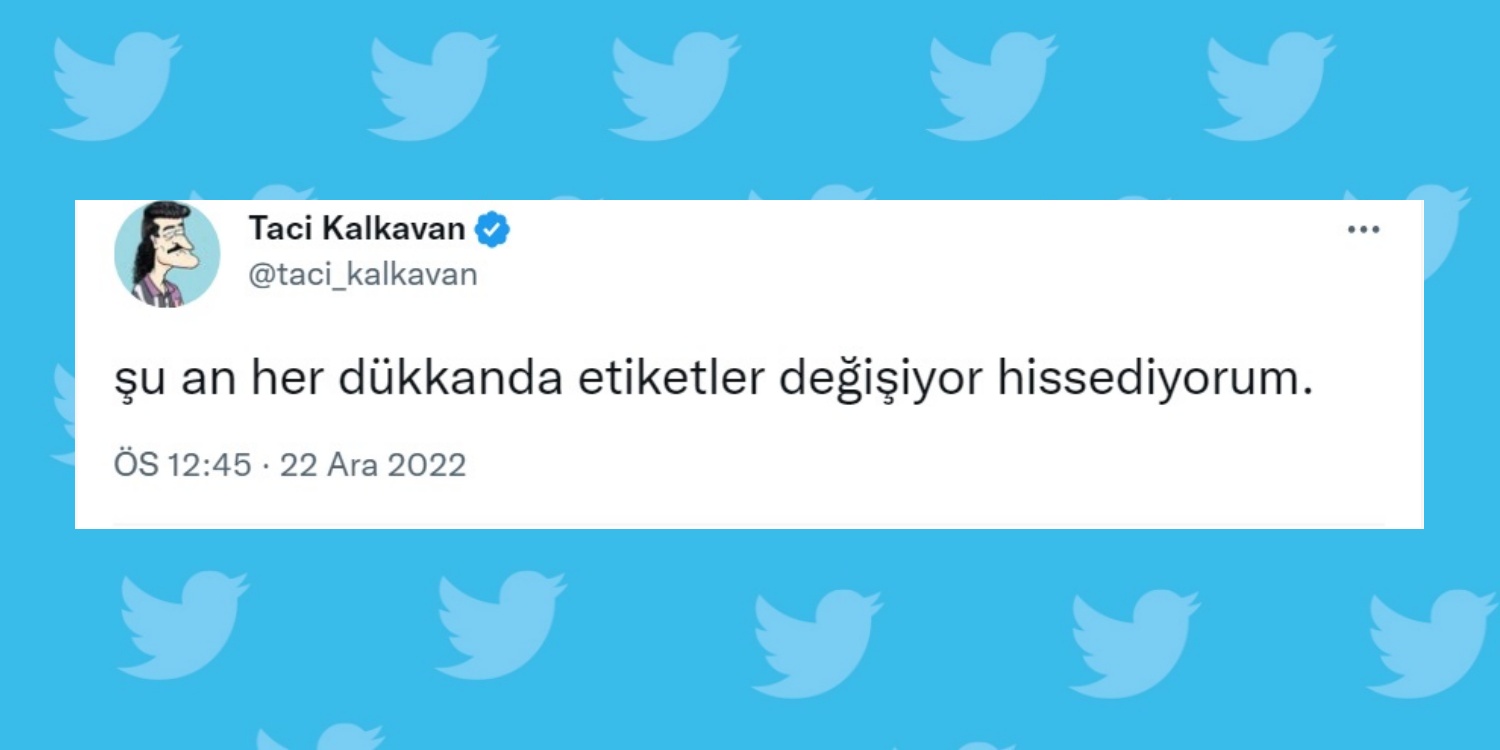 Today, President Recep Tayyip Erdogan, along with the Minimum Wage Commission, made the announcement that millions have been waiting for. The statement stated that the minimum wage in 2023 will be TL 8,500 net. Although the minimum wage increased by about 54% in 2023, this wage did not satisfy citizens. The depreciation of the Turkish lira and high inflation during the year significantly reduced the purchasing power of citizens. Citizens believe that price increases will continue next year, and the minimum wage will continue to experience financial difficulties. For this reason, after the announcement of the increase in the minimum wage, the reaction in social networks grew like an avalanche. Here is some of them…