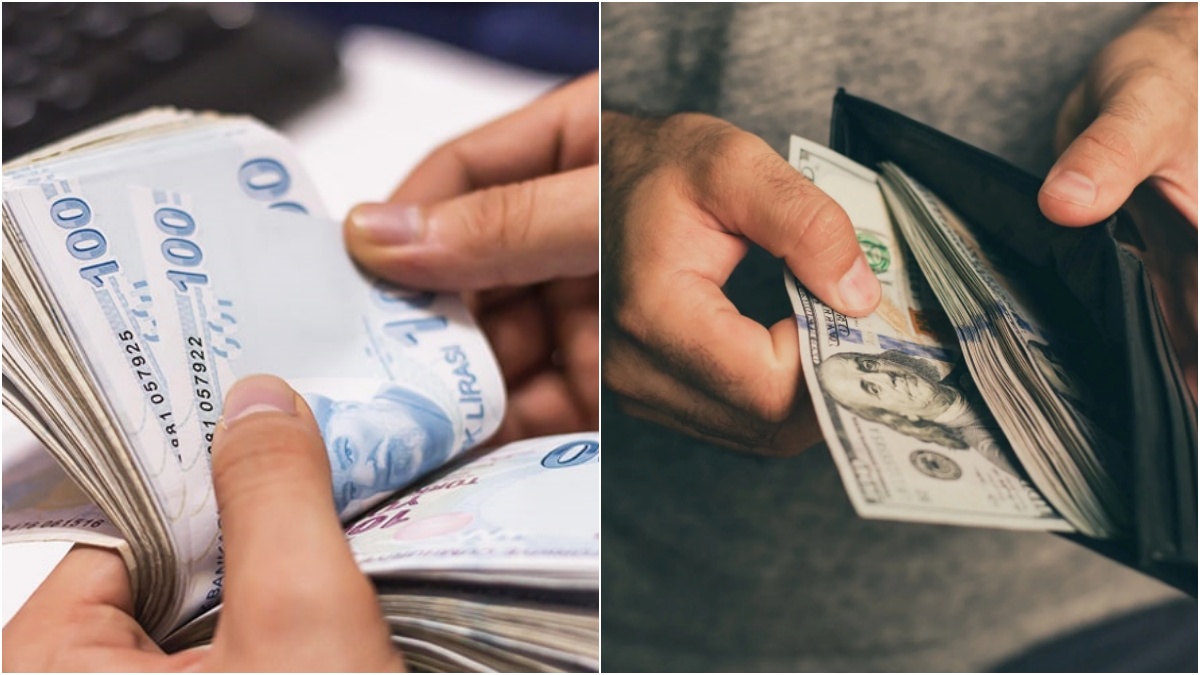 Money is one of the most important concepts in human life. Nowadays, money is not just a tool for buying things. Because for many people it is also a sign of power and status. On the other hand, there are those who consider this value attributed to money to be unnecessary and erroneous. Many believe that “money does not bring happiness.” Is it really? Can money buy happiness? Just recently, scientists from the University of British Columbia in Canada published the result of a study looking for an answer to this ancient question. Let’s look at the details together…

Researchers from the University of British Columbia prepared an extraordinary experiment to find out the answer to the question “Does money bring happiness?”

100 people from the control group did not receive money. The 200 people who were sent the money were asked to spend the money as they saw fit within 3 months. Some participants did not believe in the reality of the experiment until they saw 10 thousand dollars in their account!

In the later part of the experiment, all participants were asked to fill out questionnaires designed to measure their happiness on a monthly basis.

Participants who received $10,000 at the end of the experiment were happier than those who didn’t!

So, according to this study, yes, money brings happiness…

3 months after the completion of the experiment, the participants were again asked to complete similar questionnaires.

The data obtained from the completed questionnaires turned out to be much more interesting than the data obtained at the beginning of the experiment. According to this, the subjects who were given 10 thousand dollars during the experiment were happier than those who did not receive money even after 6 months! Thus, it was concluded that money can provide long-term happiness!

During this experiment, it was found that economic differences between countries also influenced the level of happiness of the participants.

Based on the data obtained, the researchers concluded that money transfers can make many people around the world happy.

However, psychology professor Elizabeth Dunn, one of the co-authors of the study, said:It doesn’t have to be $2 million. Even a much smaller amount can make a difference“make a statement like…