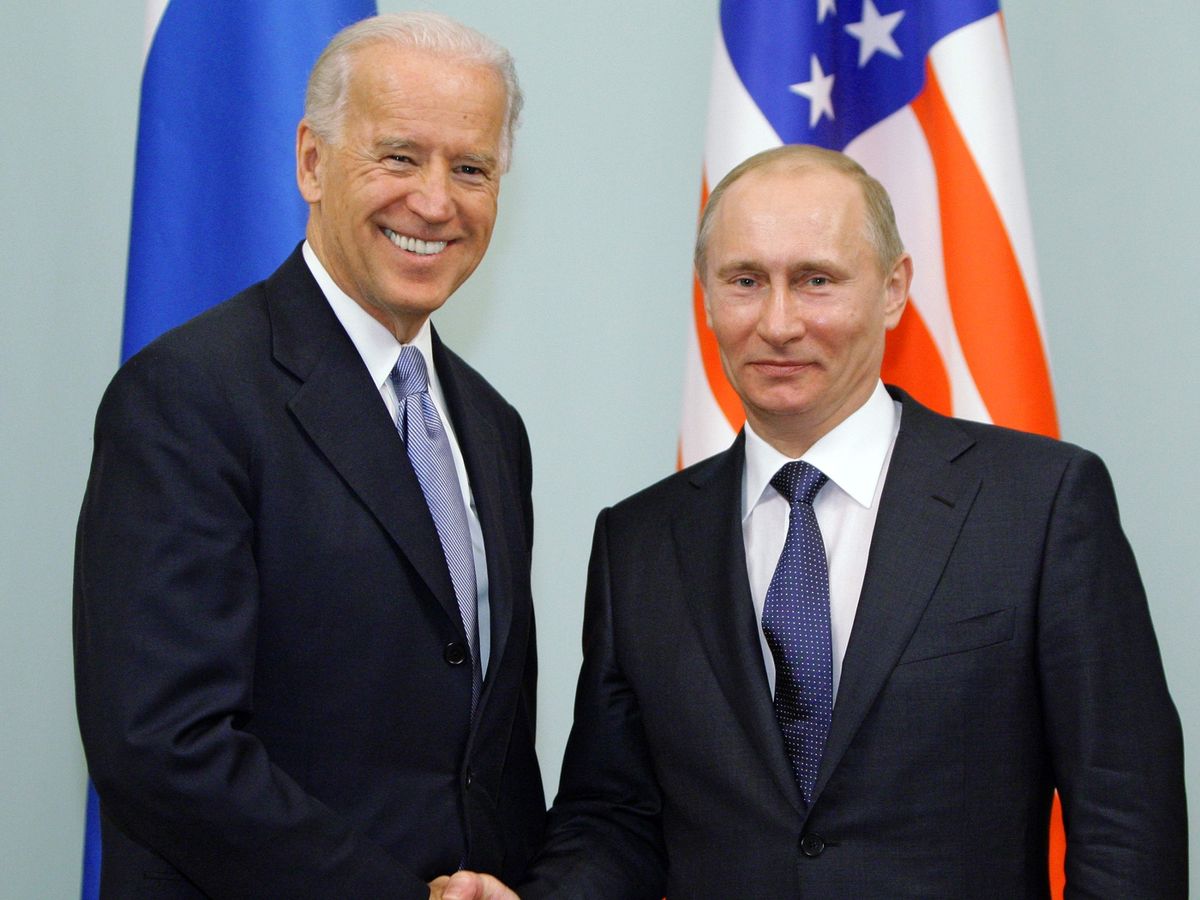 The Kremlin reacted to the statement of the President of the United States of America Joe Biden that he is ready to negotiate an end to the war.

US President Joe Biden said he was ready to talk with Russian President Vladimir Putin if he demonstrates his intention to end the war in Ukraine. “But Putin hasn’t done it yet,” said Biden, who hosted French leader Emmanuel Macron at the White House.

The US President also used the phrase: “What Putin has done in Ukraine is barbaric and disgusting.”

Peskov argued that the occupation, which they called a “special operation”, would be completed, and noted that it was difficult to find common ground for negotiations, since the United States did not recognize the regions “annexed” by Moscow.