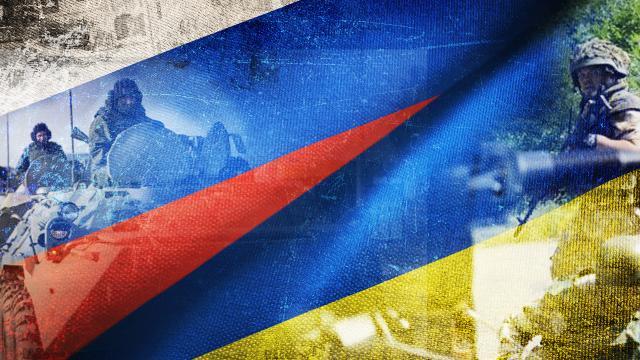 The Russian oil pipeline operator Transneft announced that Ukraine had stopped the transit of Russian oil through the country.

In a statement to the Russian media, Transneft said that shipments along the Druzhba line, through which oil passes through Ukraine towards Hungary, have been stopped.

The statement notes that the Ukrainian side informed Transneft about the termination of shipments due to a voltage drop on the line.