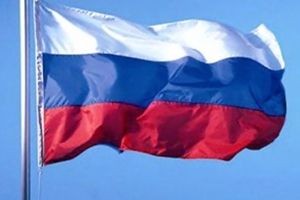 The Russian Defense Ministry announced the launch of a new missile from the Sari-Shagan test site in Kazakhstan.

The Russian Defense Ministry reported that the new missile was tested by a combat group of Russian air defense and missile defense units at the Sari-Shagan training ground in Kazakhstan.

It was reported that the missile test for the Russian air defense system was successful. It is recorded that the missile hit the indicated target with the desired hit. Information about the characteristics of the tested rocket was not disclosed.