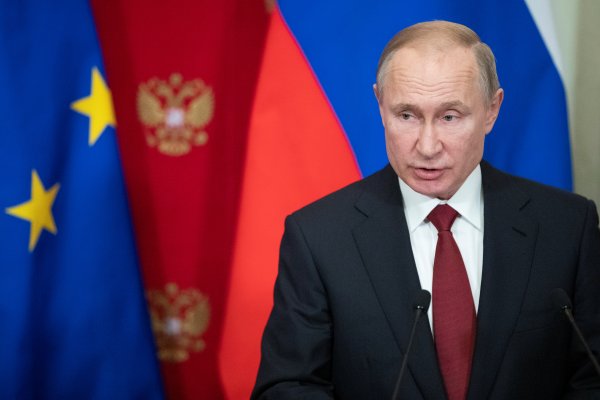 President of the Russian Federation Vladimir Putin announced the cancellation of the traditional final meeting.

This means that for the first time in the last 10 years, Putin will not reveal his assessment of the year and his plans for the next year on television through questions from journalists.

Russian presidential spokesman Dmitry Peskov said: “I can say the following about the big press conference; It won’t happen until the beginning of the year,” he said, adding that they hoped Putin would find another opportunity to speak to the press, and that Putin often did this, especially during his foreign trips.

Dozens of journalists, both Russian and foreign, were invited to the traditional end-of-year meeting, which was carefully arranged and the meetings were notorious hours.

At this meeting, Putin answered a variety of questions, from everyday problems of Russians to diplomatic problems on the world stage. However, according to Russian opposition experts, such press conferences are “planned shows where pro-Kremlin journalists gather and ask questions praising Putin.”