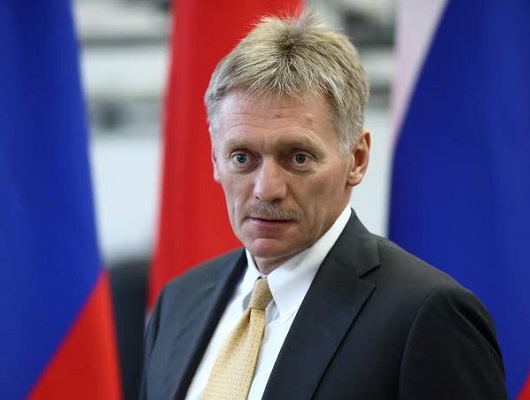 Kremlin spokesman Dmitry Peskov said there was no chance of Russian troops leaving Ukraine before the end of the year.

Peskov gave journalists an assessment of the appeal of the President of Ukraine Volodymyr Zelensky to Russia to withdraw its troops from the territory of Ukraine before the New Year.

Pointing out that Russia would not withdraw from Ukrainian territory before the New Year, Peskov said: “That is out of the question.”

Assessing that Ukraine must accept the “facts” for peace talks, Peskov said: “The Ukrainian side needs to accept the realities that have been shaped over a long period of time. These facts testify to the inclusion of new regions in Russia. It is impossible to move forward in the decision process without considering these facts.

NEW CONTACTS BETWEEN PUTIN AND SI ARE PREPARING

When asked if a new meeting between Russian President Vladimir Putin and Chinese President Xi Jinping would take place before the end of the year, Peskov replied that the two leaders are in constant contact. Peskov said: “Indeed, we are preparing to continue these contacts. We will keep you posted when and how this happens.”