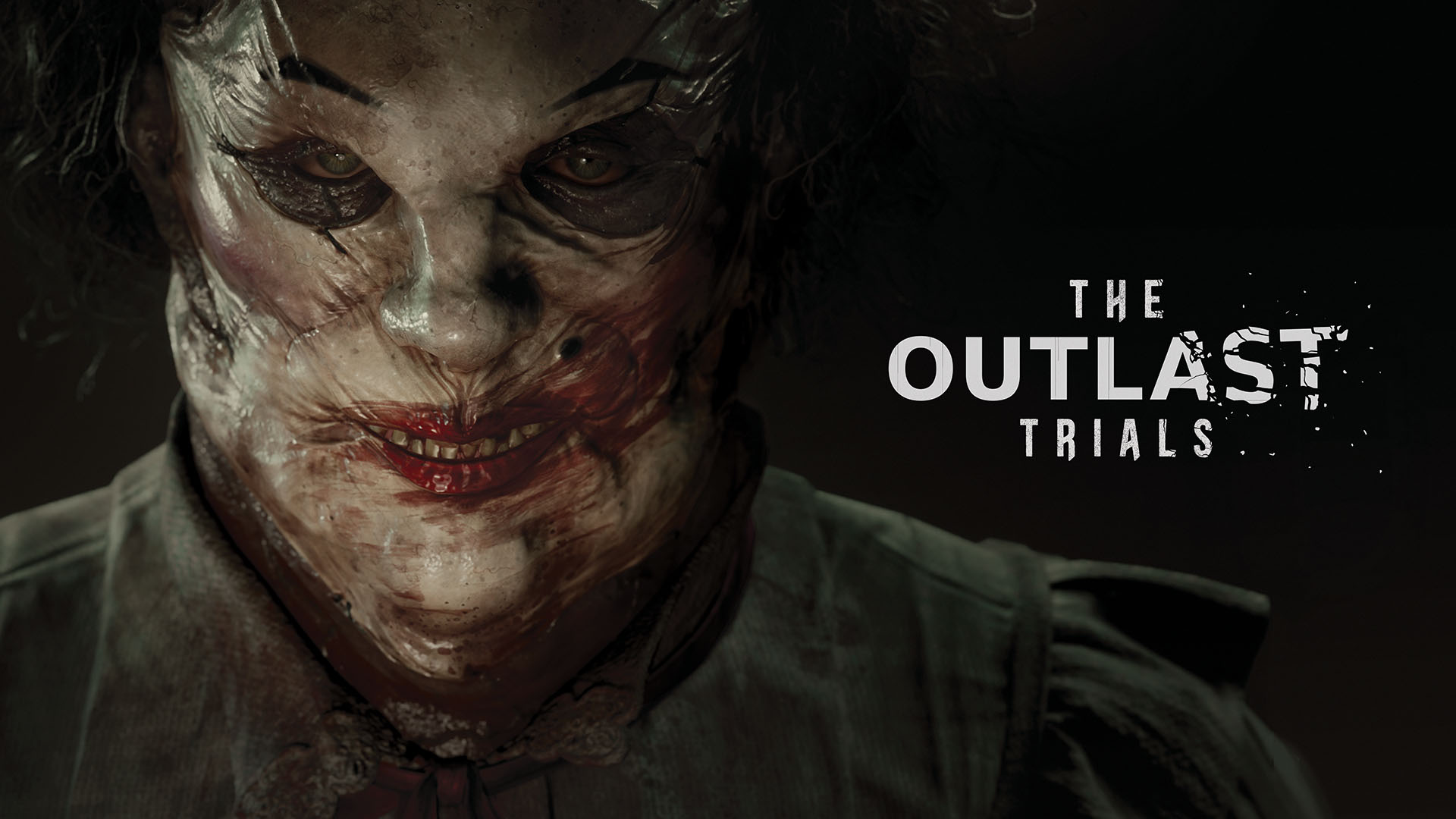 As in the first two games, Murkoff Corporation’s horrifying experiments continue in The Outlast Trials, a terrifying survival sim replete with disturbing visuals throughout the game. You will have an extremely tense experience even while playing the first level, where you will learn the gameplay and game details. However, if you don’t want to experience this experience alone, you can take three more friends with you in the newly added co-op mode in the Outlast series. It must be said that The Outlast: Trials is a cooperative survival game with great potential for the future.

You can also take a look at our list: From The Quarry to Madison: The 6 Best Horror Games of 2022.

The plot of The Outlast: Trials

The stories of the first two Outlast games revolved around an investigative journalist who went to oversee a mental hospital in order to uncover a dark secret. However, The Outlast: Trials has a storyline that takes place earlier than the first two games, where you play as a prisoner struggling to survive.

That’s why in The Outlast Trials; If necessary, it is imperative that you leave your cellmates and conduct observations and research. In your skillful attempt to thwart the evil plans of the Murkoff Corporation, you will encounter several frightening screamers.

Outlast style horror games are definitely more compatible with American style horror games than psychological horror games like Silent Hill for example. The reason for this is undoubtedly the long-term struggle for survival and the constant pursuit of escape. However, The Outlast Trials promises an immersive and frightening experience with superb creepy sound effects.

As in the first two games, without night vision goggles it is very difficult to distinguish the places that come across to you. A battery supply that can run out quickly will prevent you from using night vision for a long time. This is a factor that will put you off using night vision only when absolutely necessary.

On the other hand, although open lighted spaces seem a bit more comfortable when viewed from the outside, they can get you in a lot of trouble because you can only effectively hide in dark places. Using stealth to your advantage is absolutely essential as you can never go head to head with your opponents in the Outlast series.

What’s new in The Outlast: Trials

When playing in easy mode, which is defined as “police station level”, it is easier to access healing items, batteries, and locks inside the game map. In more difficult modes, these items will be quite scarce, and you will find yourself in the midst of a psychological battle, where you will have to think about everything in order to survive.

The good news is that there are many ways to get rid of your enemies with deformed bodies and not so brilliant minds. You will never be able to use your right to self-defense against these aggressive creatures, but as said earlier, you have many opportunities to gain an advantage.

For example, in the first level of The Outlast: Trials, you can use X-ray equipment, which temporarily gives you the ability to see through walls and see in the dark without draining your night vision battery. You will have much less hassle with this setup as you don’t need this battery receiver. This is just one of several gears available to choose from at the start of the game, but it looks like we’ll come across a lot more different inventory items later in the game.

Whether you survive or not, you can always return to the central zone of the game. It seems to be a feature closely related to the development of the story. Because in the central zone you can also meet other players and get access to the Trials multiplayer co-op mode.

According to developer Red Barrels, fans of the series may even encounter characters returning from other parts of the game in this central area. But Relic; The great thing about Trials is that you can customize your character with special loot and gear that you find throughout the game. You can even set up your personal cell in the central area of ​​the game if you want to show off to your friends.