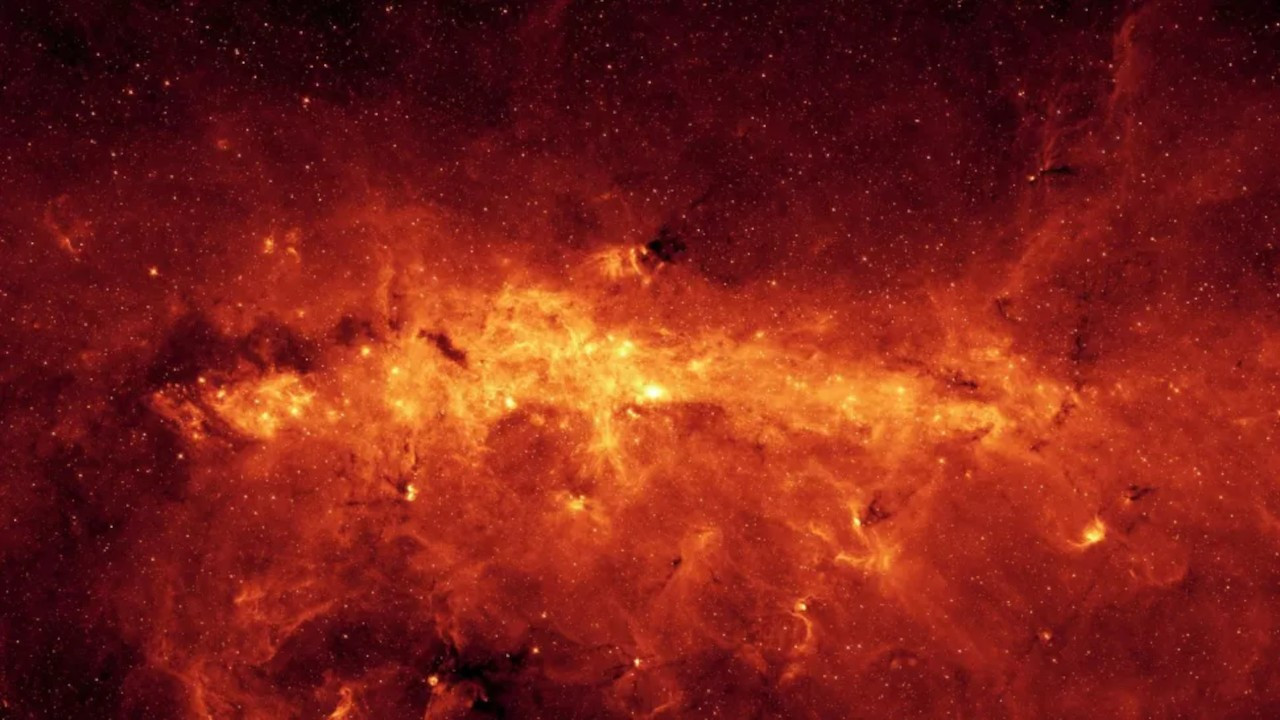 An international team of researchers led by the University of Minnesota Twin Cities has measured the dimensions of a star that formed more than 11 billion years ago, 2 billion years after the Big Bang.

The images below show the cooling phase of the exploding star and can help scientists learn more about the stars and galaxies that existed in the early Universe.

A NEW WINDOW IS CREATED

“This is the first detailed look at a supernova that existed at a much earlier stage in the evolution of the Universe,” says Patrick Kelly, lead author of the paper and an associate professor in the School of Physics and Astronomy at the University of Minnesota. “We can learn in detail about a single existing star and begin to understand whether stars that existed billions of years ago were different from those around us.”

The red supergiant in question is about 500 times larger than the Sun. Thanks to access to the University of Minnesota’s Large Binocular Telescope, the scientists used data from the Hubble Space Telescope with the “follow-up spectroscopy” technique.

Researchers have captured many detailed images of the red supergiant using a phenomenon called “gravitational lensing,” where mass bends light the way a galaxy does. This phenomenon amplifies the light emitted by the star.

EVERY STAGE OF SUPERNOVA IS RECORDED

Although they can be seen at the same time, they make it look like the supernova was captured at different times, several days apart. Witness the rapid cooling of the supernova.

“So we can basically reconstruct what’s going on with just a series of images and examine how the supernova cools down in the first few days. In short, it allows us to watch a supernova again.”

The researchers combined this discovery with one of Kelly’s 2014 supernova discoveries to estimate how many stars exploded when the universe was much younger than its current age. They revealed that many more supernovae may have occurred than previously thought.

“Disrupted core supernovae are a hallmark of the extinction of short-lived giant stars,” said Wenlei Chen, lead author of the study and a postdoctoral fellow in the School of Physics and Astronomy at the University of Minnesota.

“The number of collapsed nuclear supernovae we detect can be used to figure out how many massive stars appeared in galaxies when the Universe was very young.”