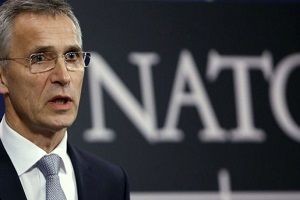 Whose missiles fell on Poland? How will NATO respond to Russia? NATO Secretary General Jens Stoltenberg makes statements about the rocket that fell on Poland.

NATO Secretary General Jens Stoltenberg said the investigation into the missile that hit Poland was ongoing and said: “However, at this point the evidence shows that this was not a deliberate attack. According to our initial analysis, the explosion was caused by a missile fired by the Ukrainian air defense system. Let me explain, this is not the fault of Ukraine, it is the fault of Russia. “They are continuing their advance into Ukraine,” he said.