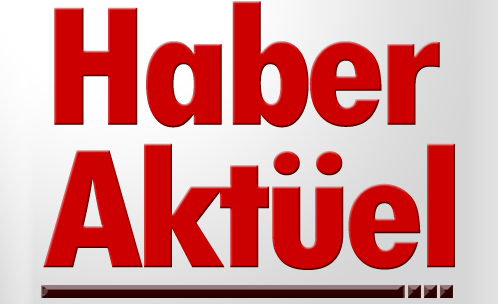 President of Ukraine Volodymyr Zelensky said that most of the 70 missiles fired by the Russian army at his country were destroyed.

Volodymyr Zelensky, who shared a video message at night, said that Russian troops launched rocket attacks on his country.

Noting that on December 5, Russian troops launched 70 rockets into Ukraine, Zelensky said: “70 Russian rockets were launched, most of them shot down. “Type Kh-101 and other missiles,” he said.

Zelensky noted that the air defense systems provided by partner countries on the Ukrainian side are working effectively, but this is not enough, they need more such systems: “However, unfortunately, we cannot yet ensure complete security in our airspace. There were several hits. Unfortunately, there are victims. Today, as a result of Russian shelling, 4 people were killed,” he said.

While stating that power cuts continued in his country due to Russian attacks, Zelenskiy noted that many regions, including Kyiv, are experiencing power outages.