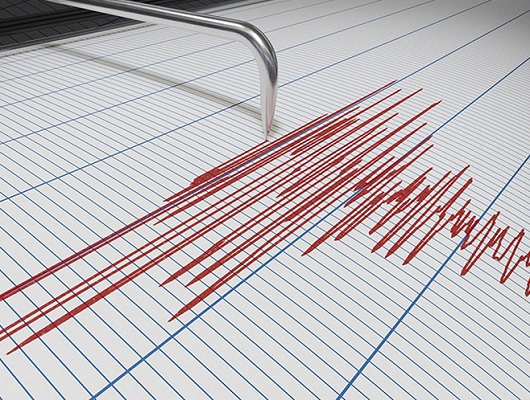 The announcement was made about a 7.0 magnitude earthquake that hit the Solomon Islands in the Pacific Ocean.

The US Geological Survey (USGS) said a 7.0 magnitude earthquake hit the Malango area of ​​the Solomon Islands. It was stated that after the earthquake, which occurred at a depth of 15 kilometers at about 13.00 local time, at least 3 aftershocks occurred, the largest of which had a magnitude of 6.0.

It was recorded that the earthquake, in which neither casualties nor deaths were recorded, was felt for 20 seconds in the capital Honiara. David Hiba Hiriasia, director of the Solomon Islands Meteorological Service, urged locals to be vigilant due to expected tremors.

Shopping malls, the Australian embassy and Honiara International Airport were said to have been affected by the quake. It became known that the damaged parts of the airport were closed to entry and exit. Power outages were reported in much of Honiara.

Even though a tsunami warning was issued after the earthquake, the population was advised to stay in high places. Later, a statement from the Pacific Tsunami Warning Center indicated that the risk of a tsunami had been greatly reduced.