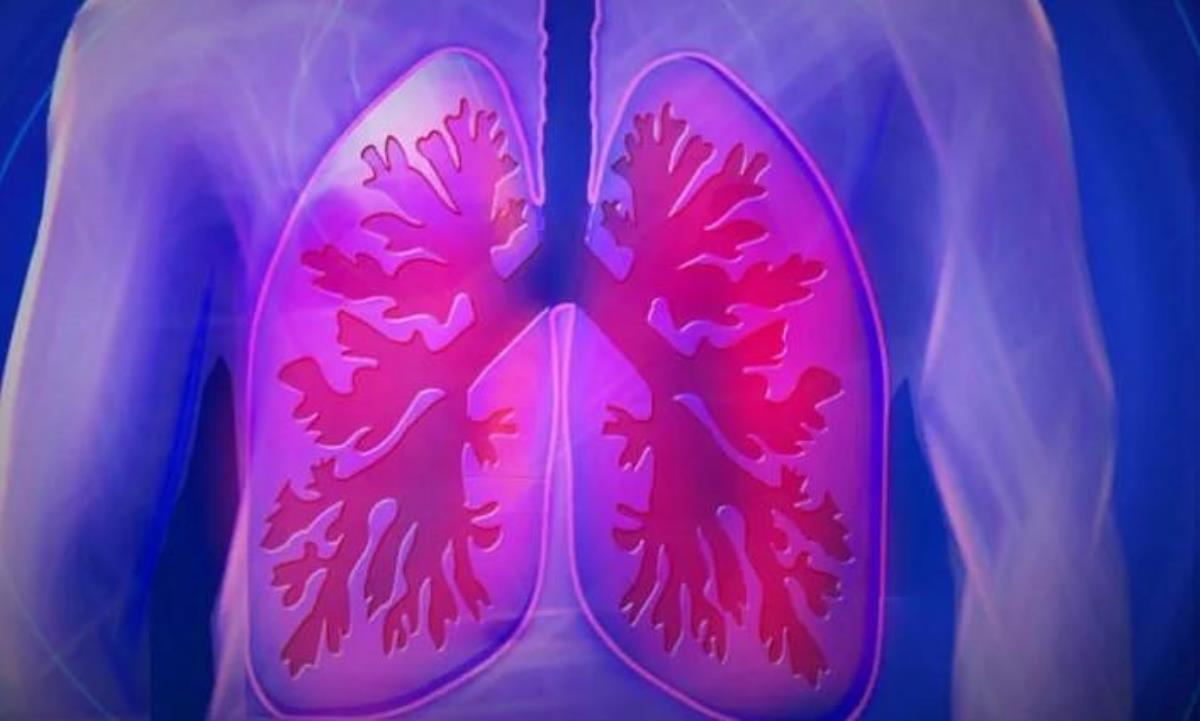 RSV is an RNA virus that targets the respiratory tract. Although RSV is seen in all age groups, it is life-threatening in infants, immunocompromised individuals and the elderly. So, is RSV dangerous, who gets it? What is RSV? What should be done to avoid RSV?

RSV virus is an RNA virus belonging to the parainfluenza virus family and targets the respiratory tract. Although it can be transmitted to people of all ages, it causes infection especially in infants and young children during breastfeeding. Although it causes mild cold symptoms in adults, it does not cause a significant health problem.

RSV is transmitted through the air or through airborne virus droplets as a result of coughing. Contact of droplets with the mouth or nose is another route of transmission due to contamination of droplets with objects in the environment.

Studies have shown that RSV is one of the most common causes of lung infections in children. According to the U.S. Centers for Disease Control and Prevention (CDC), more than 57,000 children under the age of 5 are diagnosed with RSV infections each year in the United States. These infections occur seasonally, usually between September and May.

WHO AND WHEN CAN RSV BE SEEN?

Although RSV is seen in all age groups, it is life-threatening in infants, immunocompromised individuals and the elderly.

Health professionals know that November through March is the “viral season” and they need to plan accordingly for RSV and other respiratory issues.In addition, the disease does not only affect children. RSV also poses a great threat to the elderly and those with compromised immune systems.

WHAT ARE RSV SYMPTOMS?