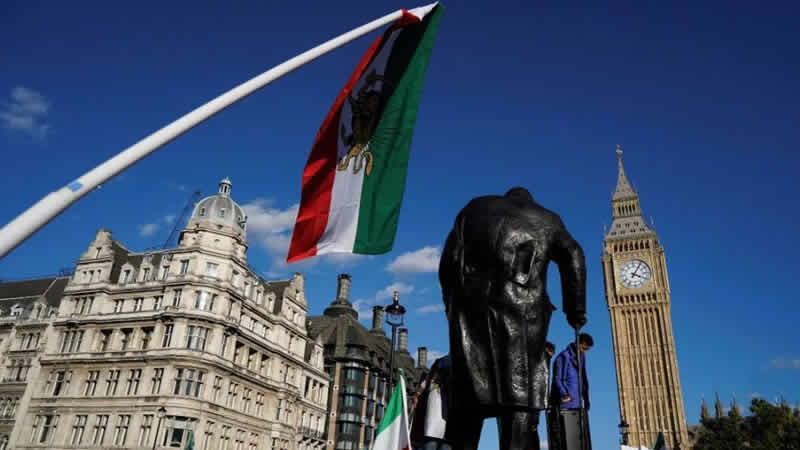 Iran said it reserved the right to respond, calling the sanctions imposed by the European Union (EU) and the UK over the death of Mahsa Emini and the subsequent protests in the country “unfounded, illegal and interference in internal affairs.” .

Kenani said they condemn the sanctions imposed on Iranian individuals and institutions, which he called “unreasonable, illegal and interference in Iran’s internal affairs.”

Kenani, who accuses European countries of “deviating from the rationality and seriousness of reliance on sanctions,” said that interaction between Iran and Europe has narrowed with this misguided approach.

Kenani said Iran would take the necessary action against the sanctions and added: “We also reserve the right to respond to them.” used the phrase.