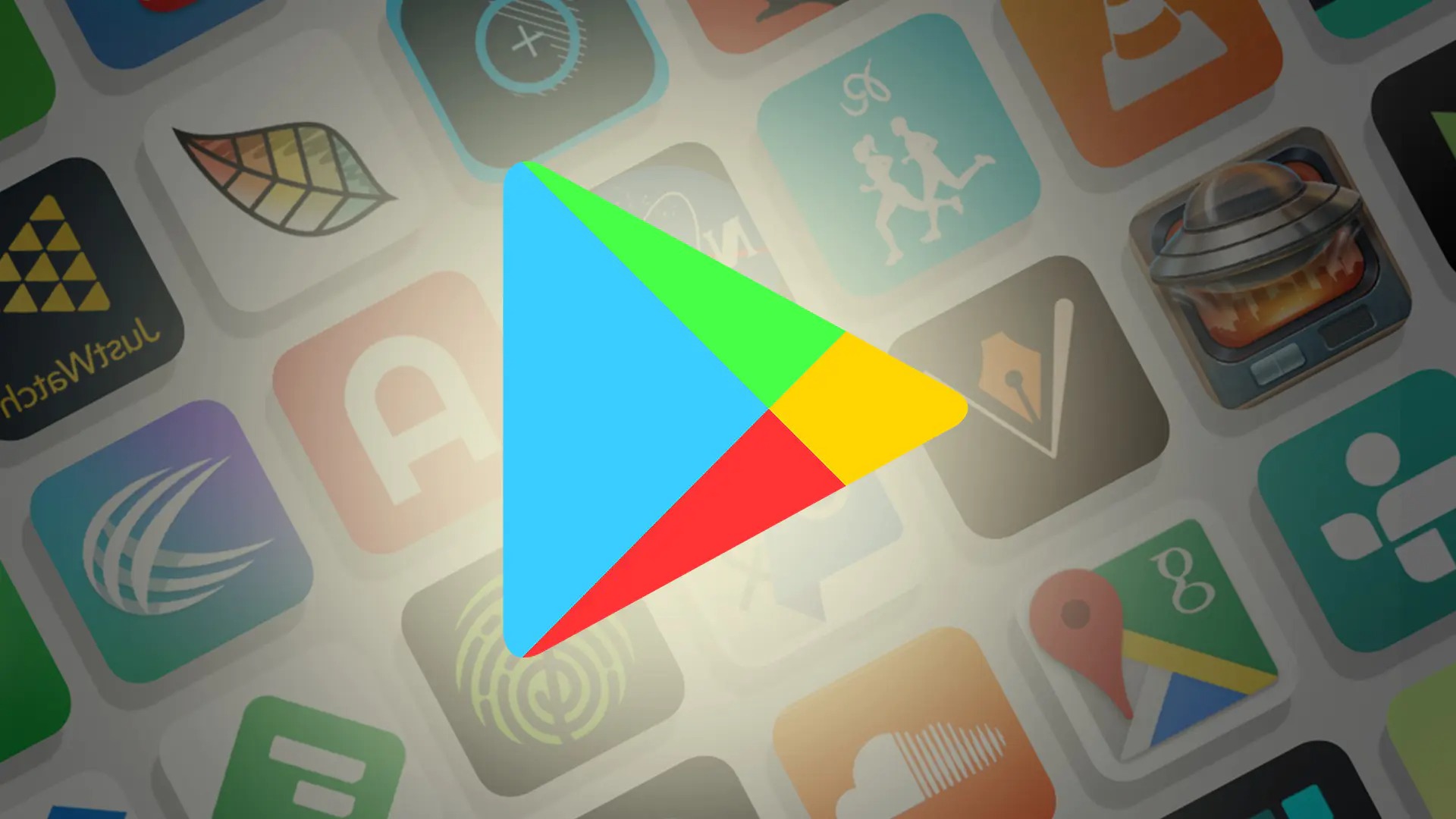 Google has shared the best apps and games of 2022 with its users on its official blog. The best of 2022, as defined by Google editors and users, differ on the app side. While users chose BeReal as the best app, Google editors chose Dream by WOMBO. In the Best Game category, Apex Legends Mobile is a joint nominee. Here are the best of Google Play 2022 👇

Genshin Impact Guide: What are the system requirements of the game, is there Turkish language support?

Best selling books and audiobooks of 2022

George Martin’s Fire and Blood is the best-selling book of 2022 on Google Play. A book in the House of the Dragon series, which was a spin-off of the HBO series Game of Thrones, was in the top three with audio. Here are the top-selling books of 2022: