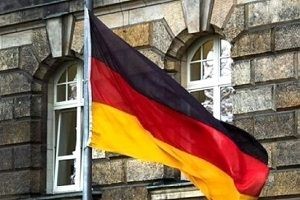 The report prepared in Germany contained excellent information. It turned out that the German army, to a limited extent, is capable of carrying out NATO tasks.

According to a report submitted to the parliamentary defense committee, the army is deficient in terms of weaponry, equipment and operational aspects.

In Germany, the Ministry of Defense has prepared a secret report on the sufficiency of the army. In the report, “Heavy combat weapons and equipment are outdated and in need of repair”, “Lack of ammunition” and “Even the soldiers’ thermal socks are lacking in basic military equipment.”

In Germany, which has allocated 100 billion euros to modernize its army, it will be very difficult for the military to fully meet its international obligations within NATO.

WE CAN’T EVEN SEND A SHIP TO THE UN MISSION

According to a report submitted to the Parliamentary Defense Committee, the German military can only perform NATO duties to a limited extent.

In the report, one after another, problems were mentioned in weapons, air defense systems and modern means of communication on warships.

The need to restore the operational readiness of the armed forces was emphasized.