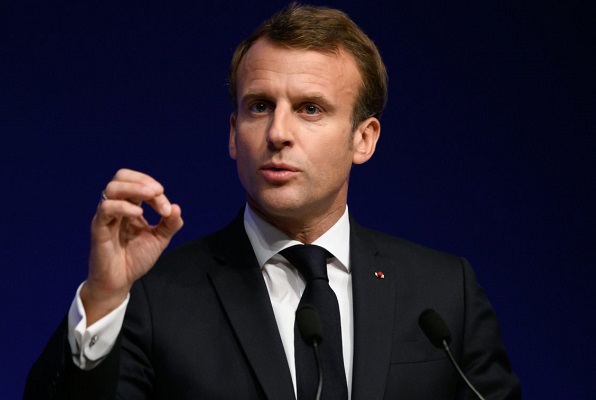 French President Emmanuel Macron said in a statement to US media ahead of a meeting with US President Joe Biden in the capital Washington: “I think Putin made a mistake. You can still sit down and agree,” he said.

French President Emmanuel Macron arrived in the capital Washington for a meeting with US President Joe Biden. Prior to the meeting, President Macron made important statements about the Ukrainian-Russian crisis to the US media. Speaking about how peace should be achieved, Macron argued that peace should be sustainable and led by Ukrainians.

“First of all, a peace deal imposed on Ukrainians by others is not a good deal,” Macron said. “An agreement that neither side can accept in the medium to long term cannot be a good peace deal,” he said. Referring to the Minsk agreements between Ukraine and Russia in 2014, Macron said: “I think President Putin made a big mistake by starting a war. There was a political and diplomatic process in which the international community participated. Putin believed that NATO was using Ukraine to attack Russia. “I think this is absolutely wrong,” he said.