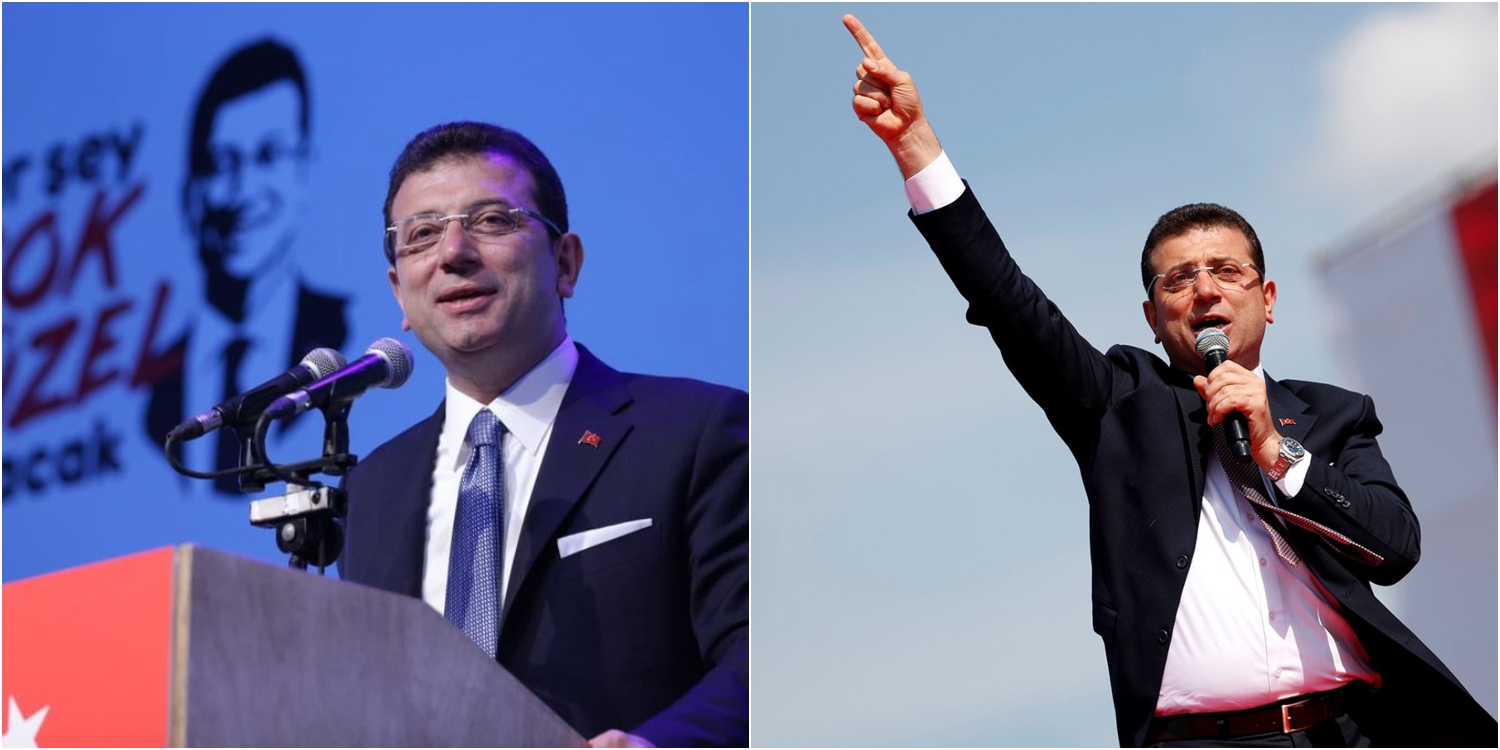 The case, in which the mayor of Istanbul, Ekrem Imamoglu, was tried for insulting members of the High Electoral Commission (YSK), has long been high on Turkey’s agenda. After YSK opened a criminal case for Imamoglu’s speech in 2019, the Istanbul Prosecutor General’s Office launched an investigation. In a subsequent trial, Ekrem Imamoglu was charged with “publicly insulting government officials working in the committee network because of their duties” and a lawsuit was filed. Imamoglu was required to be sentenced to prison terms ranging from 1 year 3 months 15 days to 4 years and 1 month, and to impose a political ban on Imamoglu in accordance with article 53 of the Turkish Criminal Code (TCK). The fourth and final hearing of the case, which has hit the Turkish agenda like a bomb, took place today at the Anadolu Courthouse in Kartal, Istanbul. Let’s look at the details together…

Ekrem Imamoglu delivered a speech at the Congress of Local and Regional Authorities of the Council of Europe held in Strasbourg, France in 2019.

It was stated by Istanbul’s Chief Prosecutor’s Office that Imamoglu, in some words in this speech, committed the crime of “openly insulting officials working in the network of committees in connection with their duties” against YSK members.

This crime, attributed to Imamoğlu, required a prison sentence of 1 year, 3 months, 15 days, 4 years and 1 month, as well as a political ban under article 53 of the Turkish Penal Code (TCK).

The fourth session of the case, closely followed by all of Turkey, took place today at the Anadolu Courthouse.

Ekrem Imamoglu and his lawyers have said in previous hearings that they expect the case to end in an acquittal. Ekrem Imamoglu, on the other hand, called the case “illegal”.

At today’s meeting on the Imamoglu case, the court’s decision was announced.

According to this, Ekrem Imamoglu was found guilty of “publicly insulting government officials serving on the board of directors in connection with their duties.”

Imamoglu was sentenced to 2 years 7 months and 15 days in prison!

On the other hand, it was also ruled that Imamoglu should be subject to Article 53 of the Code of Criminal Procedure, which includes the issue of “deprivation of the exercise of certain rights”. However, it is stated that the Imamoglu Front will submit the decision to the Court of Appeal.

You may be interested: Ekrem Imamoglu case with political ban and imprisonment on social media agenda