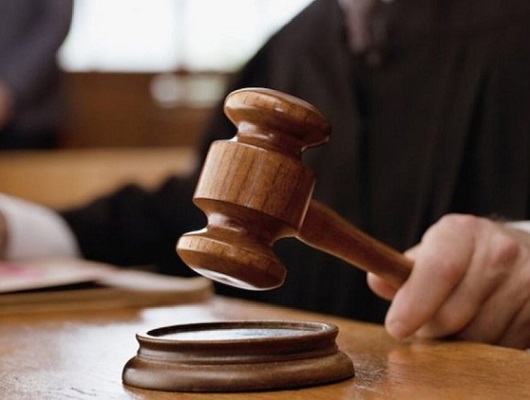 The leader of the opposition Movement for Change party in Greece has taken the wiretapping scandal to the European Court of Human Rights.

In a statement made by KINAL, it was indicated that Prime Minister Kyryakos Mitsotakis also confirmed that Androulakis had been “flagged” by the Hellenic Intelligence Organization (EYP).

In this regard, the statement indicated that the right to the effective application of Article 13 of the European Convention on Human Rights had been violated, and Androulakis yesterday applied to the ECtHR regarding the wiretapping scandal.

In July, Androulakis filed a criminal complaint with the Greek Supreme Court (Areios Pagos) for attempting to tap his phone and access his personal information.