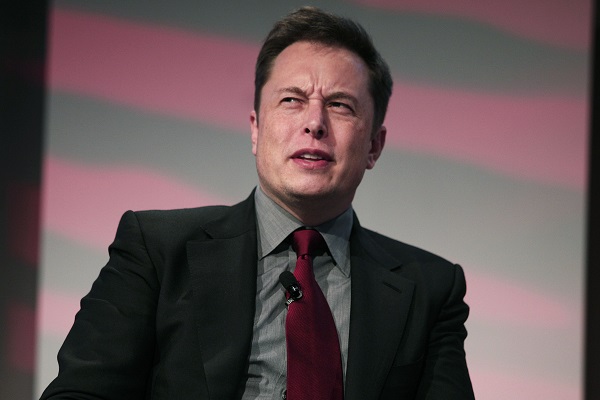 Elon Musk, the new owner of Twitter, has released documents showing that the company’s former administration censored news about Biden’s son Hunter Biden at the request of US President Joe Biden’s team ahead of the 2020 presidential election.

“We see this as an interesting coincidence and red herring,” Jean-Pierre told reporters.

“Twitter is facing much more real and very serious questions about the amount of anger, hatred and anti-Semitism rising up on their platforms and how they let it happen,” Jean-Pierre said.