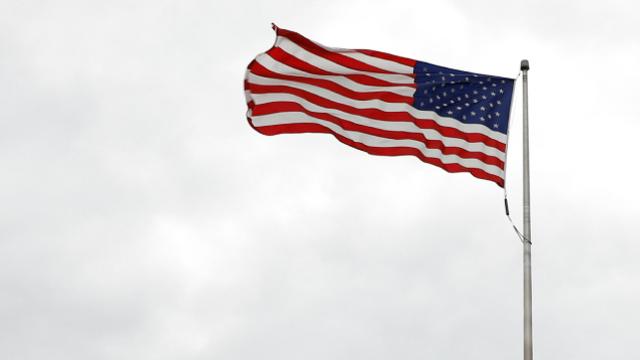 The United States is preparing to establish an Indo-Pacific Space Command.

The new Space Forces Command, to be created by the US Indo-Pacific Forces (INDOPACOM), aims to enhance US defenses against ballistic missiles from China and North Korea.

On the other hand, it is noted that the said element will be the first Space Force Command created under any combatant command such as INDOPACOM.

INDOPACOM announced on Twitter that the new U.S. Space Force Command Indo-Pacific will be unveiled at a ceremony tomorrow.

The U.S. Space Force was created in December 2019 with the mission of “protecting the nation’s interests in space, deterring attacks in space, and conducting space operations.”

The Indo-Pacific Space Forces Command is expected to help the United States develop defense mechanisms, such as detecting and intercepting ballistic missiles emanating from countries in the region.

US Permanent Representative to the UN Linda Thomas-Greenfield said North Korea has conducted 63 ballistic missile tests this year, 8 of which were ICBMs.