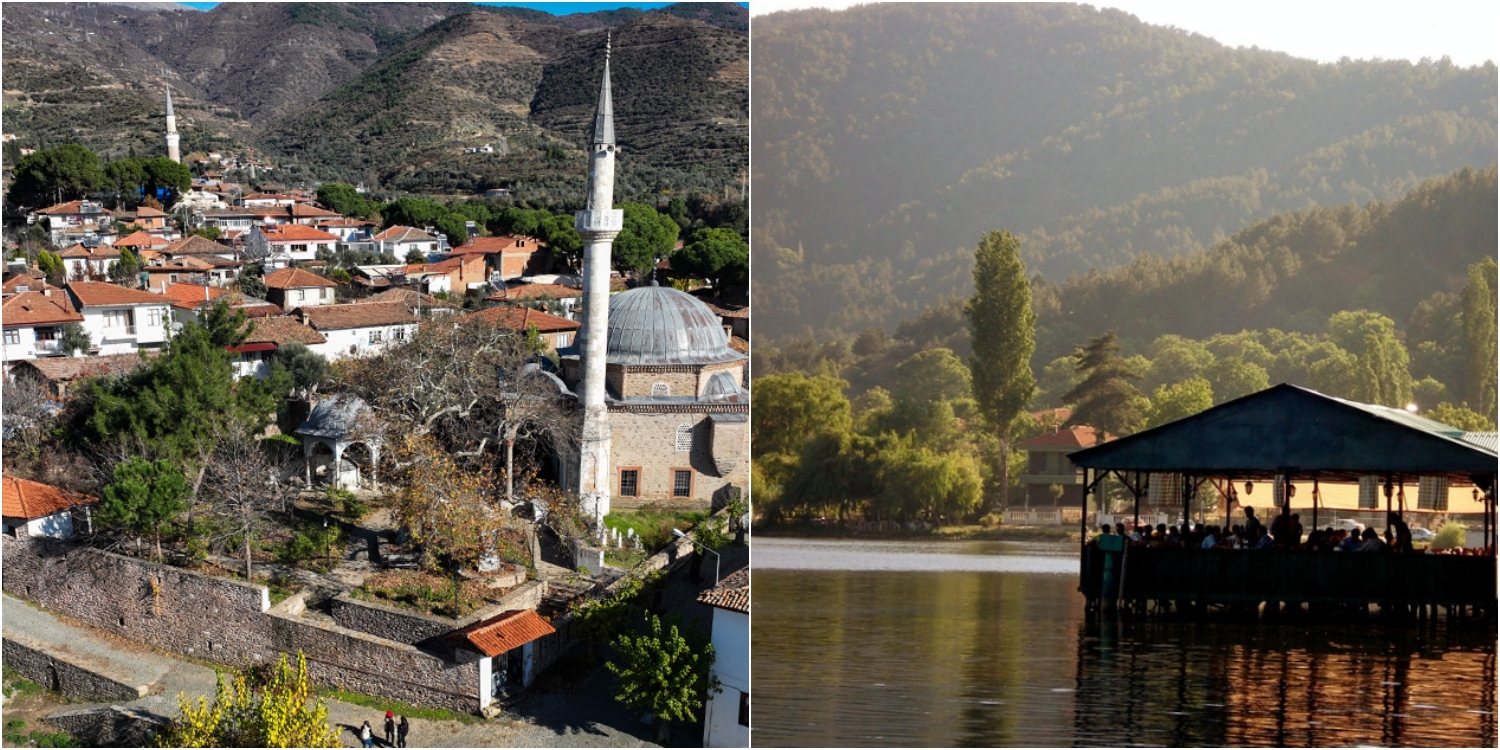 The United Nations World Tourism Organization (UNWTO) recently released its list of “Best Tourist Villages” for 2022. The list also included a village from Turkey, which included different villages in different cities from around the world. The village of Birgi in the Odemish district of Izmir was ranked 32nd in the list prepared by UNWTO. Drawing attention with its historical texture and natural beauty, Birgi was the only Turkish settlement on the list. Well, how to get to Birgi, which was chosen as one of the best tourist villages of 2022, where to visit Birgi? Let’s take a closer look at this charming settlement in Izmir.

32 villages from 18 countries in 5 different regions of the world have been voted the best villages of 2022. The purpose of the awards is to recognize rural communities that “protect and promote community values ​​and products”. The list includes rural settlements and villages in various countries, from China to Chile, from Italy to Peru. The only settlement from Turkey included in the list was Birgi.

Birgi has been able to find a place on this important list thanks to its “commitment to innovation and sustainability in all aspects, economically, socially and environmentally”.

The village of Birgi, one of the settlements where Turkey’s first urban conservation plan was implemented, was taken under protection by the Ministry of Culture and Tourism in 1996 and registered as an official archaeological site. In 2012, it was inscribed on the UNESCO Tentative World Heritage List.

The history of the first human settlement in Birgi dates back to 700 BC. It is known that in the historical process this region hosted many different civilizations, such as Phrygian, Lydian, Persian, Pergamon, Roman and Byzantine. For this reason, the architectural structure and other physical elements of the village reflect a deeply rooted history of civilizations and a correspondingly high cultural value. So much so that the deeply rooted historical texture of the village makes even today many films made in the village, and the village is used as a backdrop reflecting traces of high cultural value…

Where is the village of Birgi located?

The village of Birgi, which has a deep history and precious treasures of different civilizations, is located in the Odemish district of Izmir. The distance from the village to the district center is about 10 kilometers. The distance between Birgi and Izmir is 123 kilometers. For this reason, it is very easy to get to Birgi, which has managed to bring its historical structure to the present day. On the other hand, there are many boarding houses and boutique hotels in the village. For this reason, accommodation facilities in the village of Birgi are also quite developed.

Where to visit in Birgi?

Firstly, even a walk through the streets of Birgi means a journey into history. Because the village of Birgi is a locality that has managed to pass on its cultural heritage from the past to the present, while attracting attention with its natural beauties. The historic stone houses and luxurious mansions of the village are some of the most impressive examples of architectural aesthetics… All this makes Birgi a wonderful tourist region.

However, there are buildings in the village, without seeing which, you should not return. For example, the mansions of Chakiraga and Sandikoglu. On the other hand, the Ulu Mosque, built in 1312 and shown as one of the first mosques in the Anatolian principalities, is one of the must-see places.

The village of Birgi is home to magnificent natural beauties as well as its remarkable historical and cultural structure.

Golcuk Lake, located about 20 kilometers from the center of the village, promises its visitors incredible views and serenity every season.