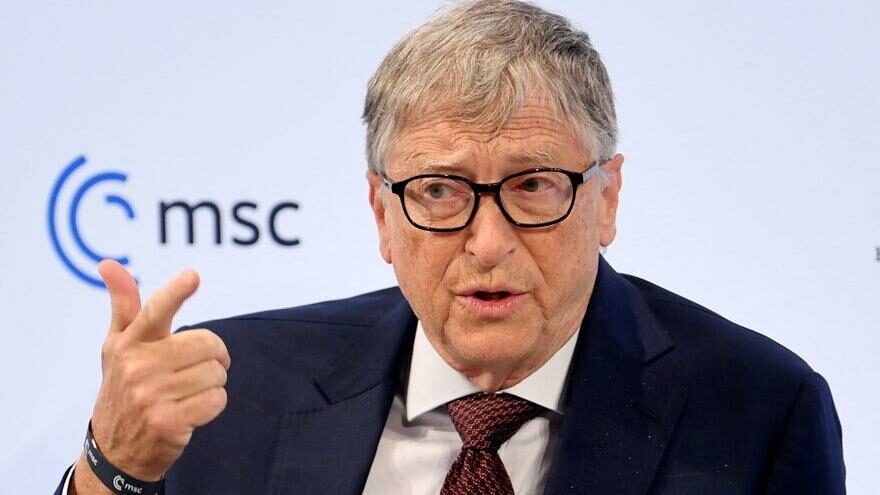 According to Bill Gates, there is a risk of a new pandemic. Speaking at the Munich Security Conference in Germany, Gates said the risk of the world surviving Covid-19 has “greatly decreased” but that another pandemic is all but inevitable. Gates said a potential new pandemic would likely be caused by a different pathogen. Gates added that advances in medical technology could cut vaccine production times to six months.

Prominent tech billionaire Gates claimed that the risk of serious illness has been greatly reduced and most of the world’s population has “gained some immunity.”

According to the founder of Microsoft, the reason for this is not in vaccines, but in the virus itself. “Unfortunately, the virus itself, in particular a variant called Omicron, has become a vaccine of sorts,” Gates said. “The virus did a better job of reaching the world population than we did with vaccines,” he says.

Gates stated that there is a need to move faster to develop a vaccine in the future and said: “Next time we should try to do it in 6 months, not in two years. The cost of preparing for the next pandemic is not that great. “This is not like climate change,” he said.

Gates added that the world needs to move faster to develop and distribute vaccines in the future and urged governments to invest now.