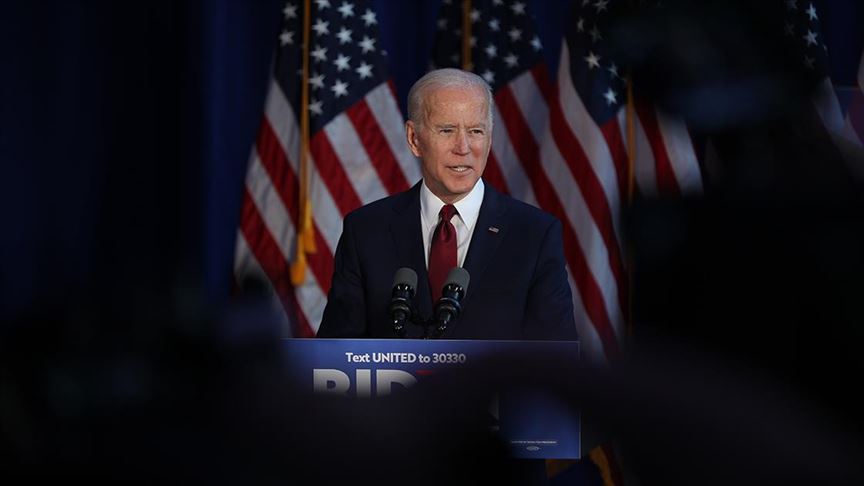 After the General Assembly of the House of Representatives and the Senate, the bill in question received Biden’s approval. Biden signed the law at a ceremony in the White House garden.

Same-sex marriage is currently legal in the United States following a 2015 Supreme Court ruling. However, it has been stated that after the Supreme Court had previously overturned a decision guaranteeing abortion, it could overturn that decision as well, and it was stated that this should be guaranteed by federal law. Democrats in Congress took action on the issue.