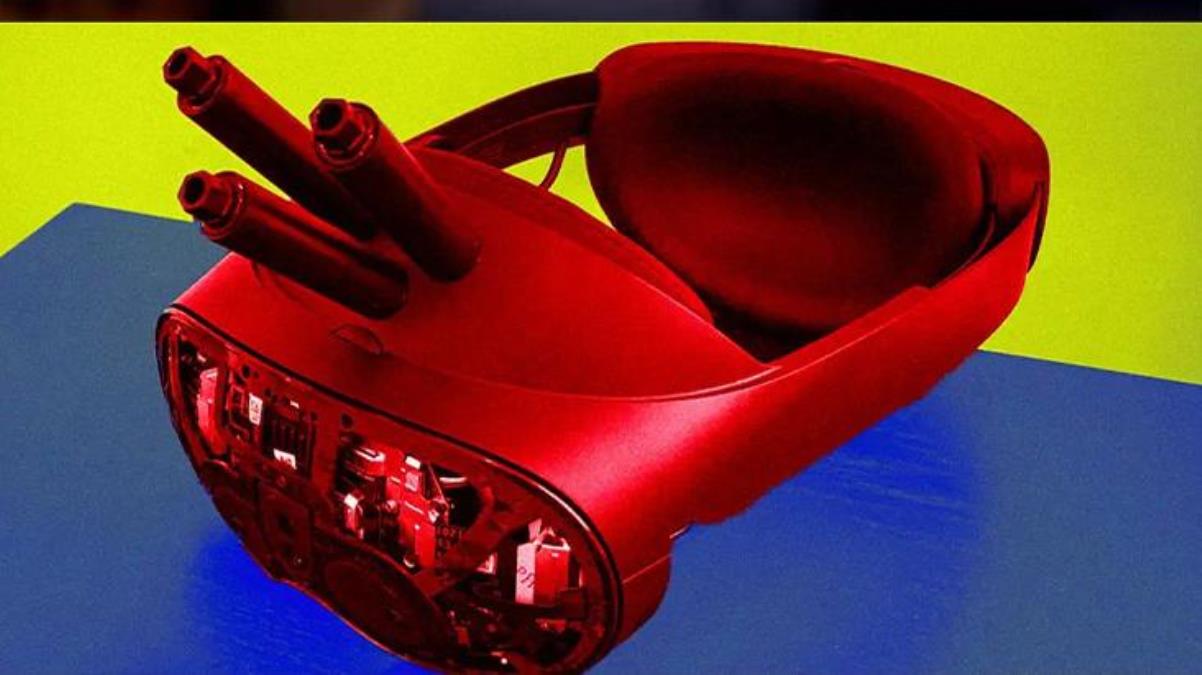 Virtual Reality (VR) technology has reached a level that pushes the limits in a short time, and new developments are announced almost every day.

The latest innovation announced by Oculus, the American virtual reality technology and software products company, revealed the progress in the field.

Oculus founder Palmer Luckey has proposed making a VR headset that will explode the user’s head with “explosive charge modules” if the user’s avatar dies in a game.

Luckey said that risks are maximized in the game: “The idea of ​​relating your real life to your virtual avatar has always fascinated me – you instantly maximize risks and force people to fundamentally rethink the virtual world and the players in it.” Improved graphics can make a game feel more real, “but only the threat of serious consequences can make a game feel real to you and everyone else in the game.”

Luckey provided information on his blog, stating that the game pays homage to the fictional killer NerveGear headset featured in the Sword Art Online movie, which focuses on virtual reality issues.

Luckey said the murder part of the device is already working, but the VR component has not been worked on yet. “The good news is we’re halfway through making a real NerveGear,” Luckey said.

Palmer Luckey explained that the explosive charges in the headset are “attached to a narrowband photosensor that can detect the screen flashing red at a certain frequency when an appropriate endgame screen is displayed.” It instantly destroys the user’s brain.” Because the equipment is still so volatile, Luckey said he didn’t have the courage to try the headset yet.

Luckey continued, “At this point, this is just office art, a thought-provoking reminder of unexplored paths in game design. Also, as far as I know, the first factual example of a VR device that can actually kill the user. It won’t be the last.”