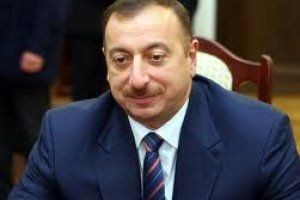 Azerbaijani President Ilham Aliyev said he would not participate in a trilateral meeting with Armenia and the EU.

Azerbaijani President Ilham Aliyev said he would not participate in the scheduled meeting with Armenia and the EU in Brussels on 7 December. As a reason, Aliyev named the fact that the Yerevan administration stipulated the participation of the French leader in the meeting.

Answering questions from the heads of the centers for international strategy and security, Aliyev said that he would not participate in the trilateral meeting between Azerbaijan, Armenia and the EU, which is scheduled to be held in December.

Aliyev noted that Charles Michel’s office was informed that Armenian Prime Minister Pashinyan would accept the meeting if French President Macron was present.

“This means that the meeting will not take place,” the President of Azerbaijan said about the situation under consideration.