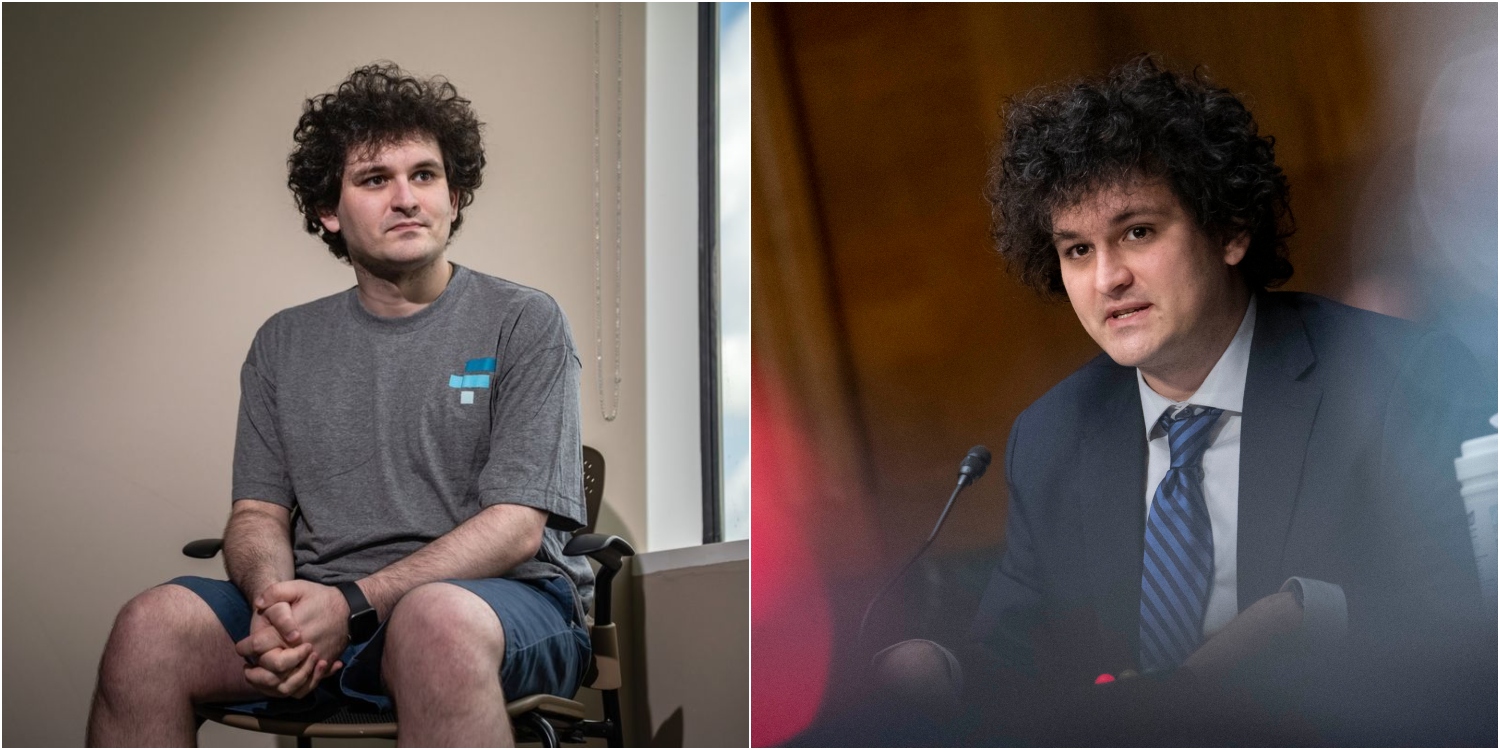 There are many people who went down in history with their extraordinary and interesting life stories. A man named Sam Bankman-Fried, the founder of the FTX cryptocurrency exchange, also has a truly extraordinary life story. Especially since he’s only 30 years old!

Despite his young age, the American entrepreneur became world famous for the investments he made, the companies he founded, and, of course, his wealth. In a short time he became one of the “billionaires” of the world.

Bankman-Fried stated that the experience was more instructive for him than lectures at the university.

For him, it was this experience that led him to success and made him a billionaire. However, while in college, Bankman-Freed was a member of a community whose primary mission was to “make the most positive impact on the world.”

Staying true to this mission, after graduating from university, Bankman-Fried began working in the banking industry in order to earn as much money as possible and spend it wisely.

He began trading stocks in a firm called Jane Street in New York.

However, he soon realized that he was tired of this work. It was during this period that Bankman-Fried discovered the thing that completely changed his life, first taking him to the top and then falling to the bottom: crypto money!

He used a method called “arbitrage”. Accordingly, he bought bitcoin on exchanges where it was sold cheap, and sold it on another cryptocurrency exchange at a higher price. Thus, he made a very significant profit. But for a young man whose mission was to make the most positive impact on the world, that wasn’t enough…

Alameda Research, which he co-founded with several university friends in 2017, has been pivotal for Bankman-Fried.

Bankman-Fried later explained that the first months of starting the company were quite difficult. However, the hard times for the company did not last long. Just a year after founding, Alameda Research has grown into a $1 million a day company…

Sam Bankman-Fried founded the FTX cryptocurrency exchange in 2019, which will earn him the titles of the King of Crypto and the White Knight of Crypto.

With this second investment, Bankman-Fried has become an important player that has a profound impact on the world of crypto money. Just two years later, FTX became the second largest cryptocurrency exchange in the world with a daily trading capacity of $10-15 billion. The exchange, founded by Bankman-Freed, used about 1.2 million people.

In the same year, Sam Bankman-Fried managed to establish himself among the billionaires of the whole world and became known as the King of Crypto. In 2022, the value of FTX has risen to $32 billion.

Sam Bankman-Fried, who became a billionaire in just a few years and runs one of the world’s most important cryptocurrency exchanges, loved sharing the secrets of his success with people.

He was especially active on social media. He talked about his personal life and achievements. For example, he said that he usually sleeps in the office, next to his colleagues, and that he plays a game called League of Legends to get away from the stress of business life…

The King of Krypton has not yet departed from the goals that he set for himself in his student years.

In an interview he gave last month, he revealed that he had already donated several hundred million dollars. However, 2022 did not turn out well for the cryptocurrency markets. In a process called “Crypto Winter,” many crypto companies began to go bankrupt. At this point, the king of crypto intervened and paid hundreds of millions of dollars to bail out companies that had gone bankrupt.

When asked why he helped failing companies, “It won’t be good in the long run. This is unfair to our customers as well.” he said. Sam Bankman-Fried was not just the king of cryptography. He also became the benevolent hero of the markets, the White Knight of Crypto…

FTX announced an $8 billion liquidity problem. However, allegations have been made that the exchange misused customer funds and that the authorities will conduct a full investigation.

Sam Bankman-Fried, who recently spent millions of dollars bailing out bankrupt cryptocurrency exchanges, had to negotiate a bailout for his own company with his biggest competitor, Binance.

However, Binance pulled out of the deal even though it announced that it would buy FTX. The reason was explained as “accusations made recently and the situation is too bad to be corrected”.

Due to the cancellation of the purchase, FTX went bankrupt! The king of Krypton lost both his throne and fortune

Sam Bankman-Fried shared his story from top to bottom on his social media account.I’m sorry we got to this point. I hope this can bring some transparency, trust and control to everything that’s going on.” said, sharing…