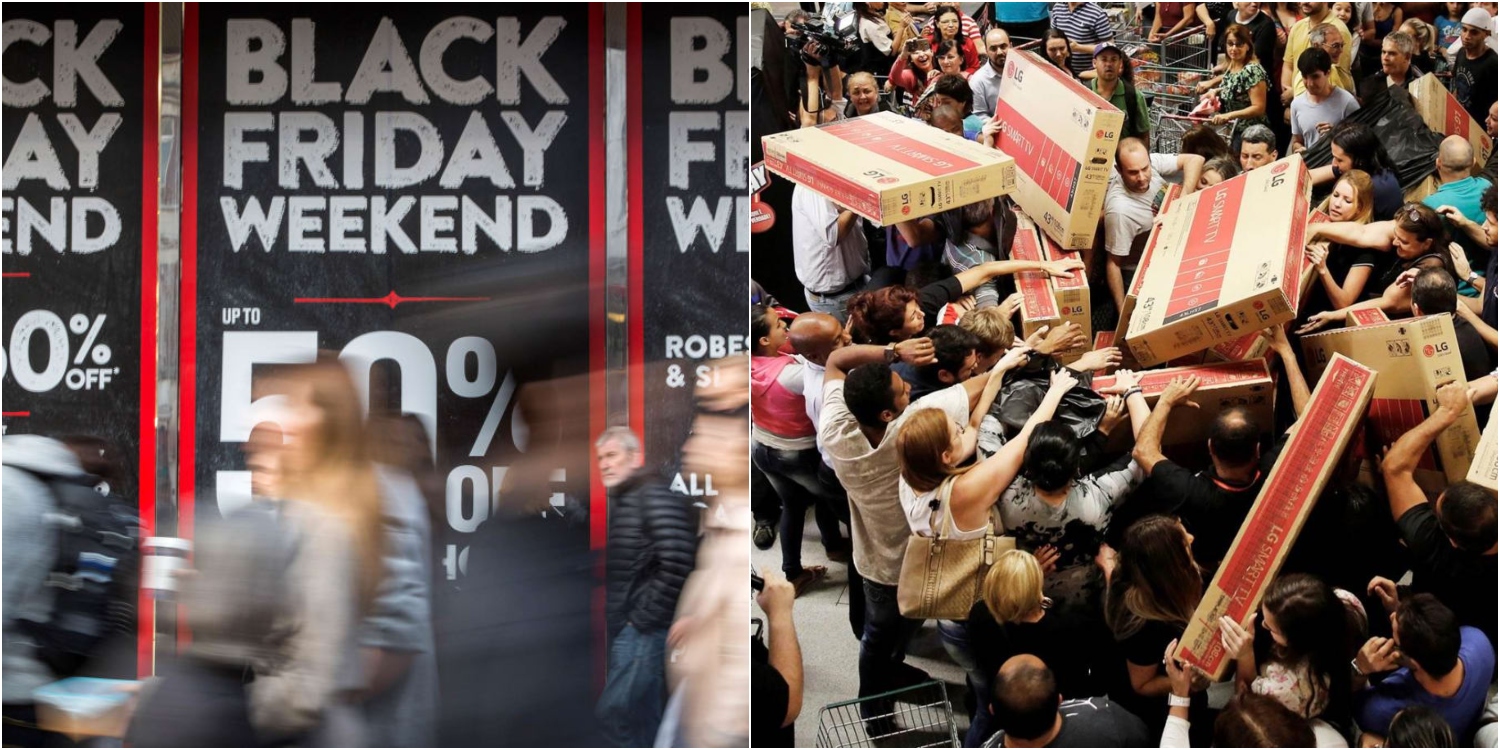 Known as “Black Friday” in Turkey, Black Friday is a big shopping spree all over the world. On the 4th Friday of November and the following weekend, billions of dollars of trading volume appears all over the world in a very short time. On Black Friday, there are long queues in front of the stores of some brands, access to the websites of some brands is not possible. What’s more, this shopping and entertainment frenzy is getting bigger every year!

However, did you know that the term “Black Friday” was used to refer to the stock market crash in the United States in the 1800s, or that plumbers are the hardest working profession on this day of the year? Here are 9 amazing facts about Black Friday that you probably haven’t heard of yet…

1. Black Friday led to a change in the date of Thanksgiving in the US.

Black Friday refers to the period of shopping, which today has reached the level of madness. However, it was like that before, although not as much as it is now. So much so that they changed the date of Thanksgiving in the US. Thanksgiving in the United States is traditionally celebrated on the last Thursday of November. But in 1939, the 5th and last Thursday of November also coincided with the last day of the month.

For this reason, retailers, concerned about the shortening of the holiday season and sales, turned to the state authorities with a request to postpone the holiday a week earlier. In 1941, the decision was made to celebrate Thanksgiving on the 4th Thursday of November. So Americans who want to shop before Christmas get an extra week…

2. It was proposed to change the term “Black Friday” to “Big Friday”.

According to the New York Times, one of the largest newspapers in the US, “Black Friday” was “slang” that originated in Philadelphia. The increase in shopping volume at this time of the year has caused a lot of activity and heavy traffic in the city. That’s why the police used the term “Black Friday”, referring to mobility in the city and air pollution caused by heavy traffic…

Of course, for a retailer that does not want to be associated with heavy traffic and black smoke, this term was inconvenient. For this reason, for the first time in 1961, the newspaper used the term “Big Friday” instead of “Black Friday”. However, this term has not been adopted by almost anyone.

3. Black Friday wasn’t the top shopping day of the year until 2001.

Until this day, the largest number of purchases of the year was the Saturday before Christmas.

The term first appeared on September 24, 1896. Two men named James Fisk and Jay Gould were trying to take over the US gold market. That’s why the government stepped in and flooded the market with gold! So gold prices fell, many people lost their fortunes, many investors went bankrupt! Thus the term “Black Friday” was born.

According to a US study, 12 percent of shoppers drink first and then go shopping at this time of year.

8. The most working professional group during this period are plumbers.

9. This incredible shopping has spread to many countries of the world.

However, the first activity outside the US began in Canada. Merchants in Canada have begun creating their own events to avoid losing customers to competitors in the US. This shopping in subsequent years has become a tradition in many countries of the world, from England to Brazil, from France to India.