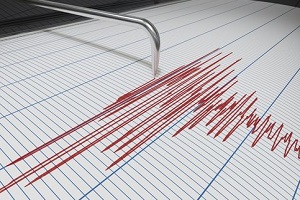 The statement was made in connection with the earthquake of magnitude 6.2, which occurred in the Indonesian province of East Java.

The Indonesian Agency for Meteorology, Climate and Geophysics (BMKG) reported a magnitude 6.2 earthquake in East Java province at 13:07 local time. The earthquake, which occurred at a depth of 10 kilometers, was also felt from the island of Bali. It was stated that due to strong shaking, there was no danger of a tsunami. Local authorities reported that damage assessment studies had been launched.

Indonesia is located in a seismo-volcanic belt called the Pacific Ring of Fire.