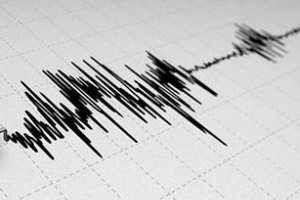 Another earthquake happened in Indonesia, on the earth quake. An earthquake of magnitude 5.8 occurred in the region of West Java.

The Indonesian Agency for Meteorology, Climatology and Geophysics (UNSC) said in a statement that at 07:50 local time an earthquake of magnitude 5.8 hit the West Java region. It was reported that the earthquake was recorded at a depth of 104 kilometers and there is no danger of a tsunami. The earthquake was felt not only in the city of Sukabumi, but also in the capital Jakarta and its environs. After the earthquake, people left their homes. There was also material damage to some buildings.

On the other hand, a 5.6 magnitude earthquake hit the Chanjur region of West Java last month, killing more than 300 people.